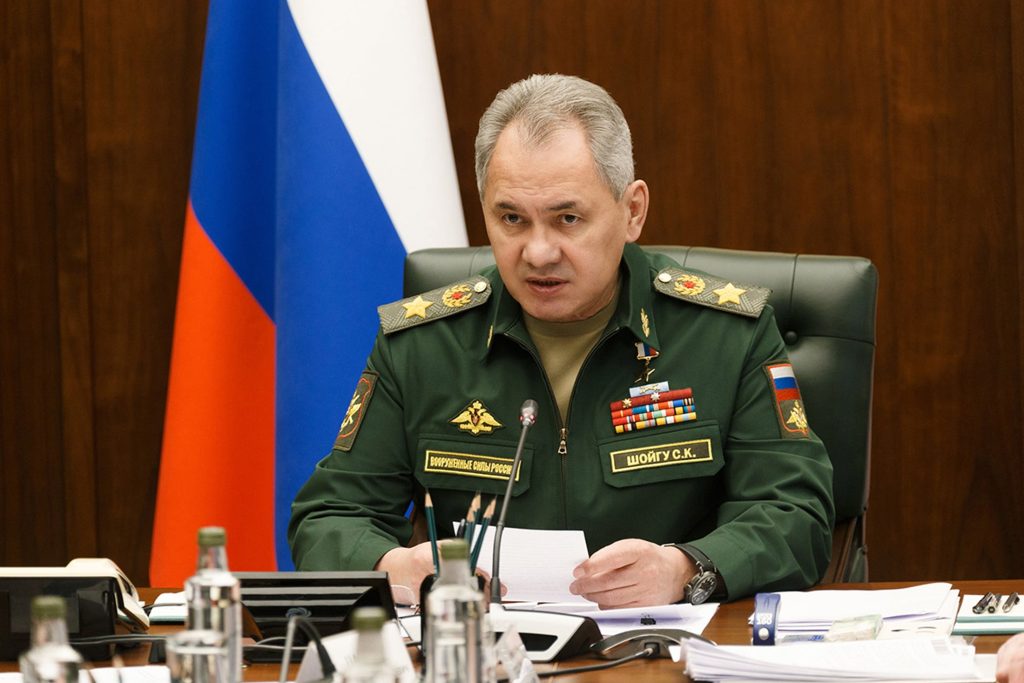 A striking message from Russia. The former main shareholder of the now defunct Russian oil and gas company Yukos, Leonid Nevzlin, claims that Russian Defense Minister Sergei Shoigu has been hospitalized due to a heart attack.

Yukos was once one of the largest oil and gas companies in the world. The company was nationalized at the beginning of this century after the arrest and conviction of the founder Mikhail Khodorkovsky. He was imprisoned in Siberia between 2005 and 2014 for fraud and large-scale tax evasion. Nevzlin was able to flee Russia in time and thus avoided a life sentence. He has lived in exile in Israel for many years now.

“It’s Over and Over”

Despite this, according to foreign BNR journalist Geert Jan Hahn, Nevzlin still has many close contacts in Russian political and business circles. Based on this, he says, “Shoigu is over and done with. If he survives, he may be disabled. He suddenly had a massive heart attack and is in intensive care, hooked up to devices. It is said that the heart attack was caused by an unnatural cause. Hahn points out: “We cannot verify his statements, but it is striking.

According to Hahn, Shoigu gradually becomes a “mysterious figure”. In March, the architect of the invasion of Ukraine suddenly seemed to have disappeared from the face of the earth. Even then, there was fierce speculation in various media about Shoigu’s whereabouts. After two weeks of radio silence, he suddenly appears in a video where he presides over a military meeting.

After Nevzlin made his statements on Thursday, the gossip around Shoigu seems to have started again. The former head of Yukos also claims that 20 Russian generals have been arrested in a major corruption case that allegedly involved ten billion dollars.