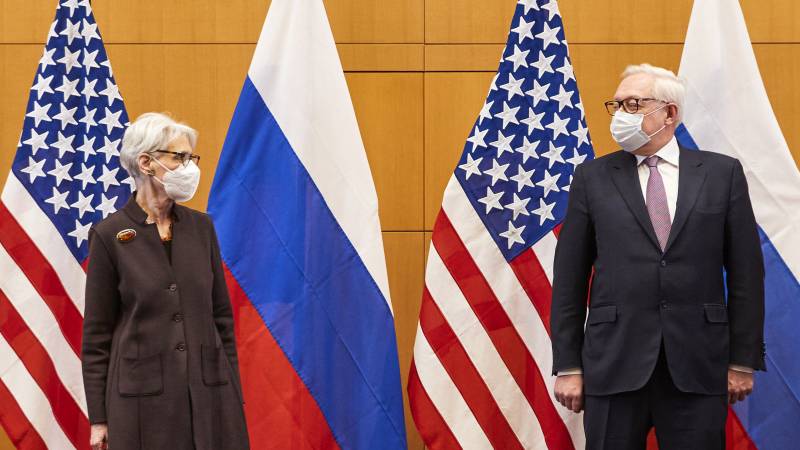 In Geneva, Russia and the United States today held the first meeting on the crisis surrounding Ukraine. Expectations for negotiations in the coming period are minimal: the best possible outcome appears to be that the talks can continue.

The consultations between the two countries were of high level, between the deputy foreign ministers: on the American side the experienced diplomat Wendy Sherman, for Russia the deputy minister Sergei Rjabkov. Right before the meeting, the mood was cool: the two only exchanged a brief glance in front of the cameras. Subsequently, both did not reveal any substantive details, they just wanted to say that the interview was “frank” (Sherman) and “complex” (Rjabkov), as diplomats always do when they have little. advanced.

Russia, which has assembled a large force on its border with Ukraine, wants firm commitments on the military future of its neighbor, which Moscow says should never join NATO. In addition, the Russians want NATO to end all military activities in the countries of Central and Eastern Europe which have joined since 1997.

The Americans and the alliance in turn want to prevent a Russian invasion of Ukraine, without complying with the Kremlin’s demands. As a backdrop, the tensions that have existed since 2014, when Russia annexed the Ukrainian peninsula from Crimea. The West has responded with economic sanctions against Russia.