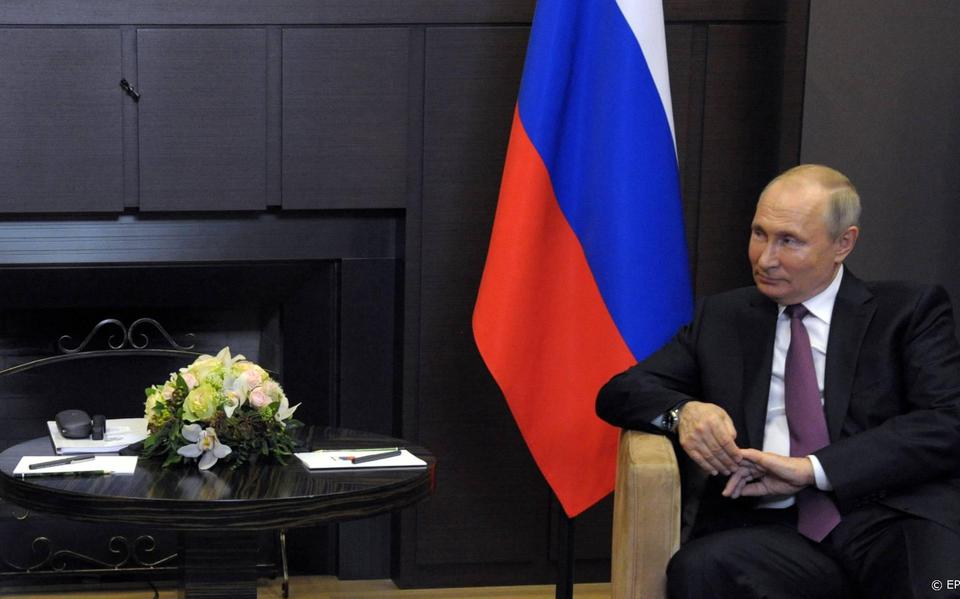 Russia does not have much faith in the first summit between President Vladimir Putin and his US envoy Joe Biden. “We are not trying to give the impression that there will be a turning point or historic results,” Russian Foreign Minister Sergei Lavrov said on Tuesday.

The Biden-Putin summit is scheduled for June 16 in Geneva, Switzerland. Although expectations were not high, Lavrov made it clear that such a meeting would be useful. “The fact that there is a very high level of consultation between the two major nuclear powers is certainly important,” the minister stressed.

Lavrov complained that the rhetoric of the West was not conducive to his relationship with his country. “We are called an enemy. An evil nation is spreading its evil influence all over the world,” he said. “Is that a friendly approach?”

Russia and the United States are currently at odds over all sorts of issues. Biden said he would like to talk to Putin about Russia’s human rights situation last weekend. “We will not stand by when he abuses those rights,” the American said.

A day later Lavrov said his country was ready to discuss “everything”, including issues in the United States. The minister said Russia wants to talk about “protecting the rights of the opposition” in Biden.