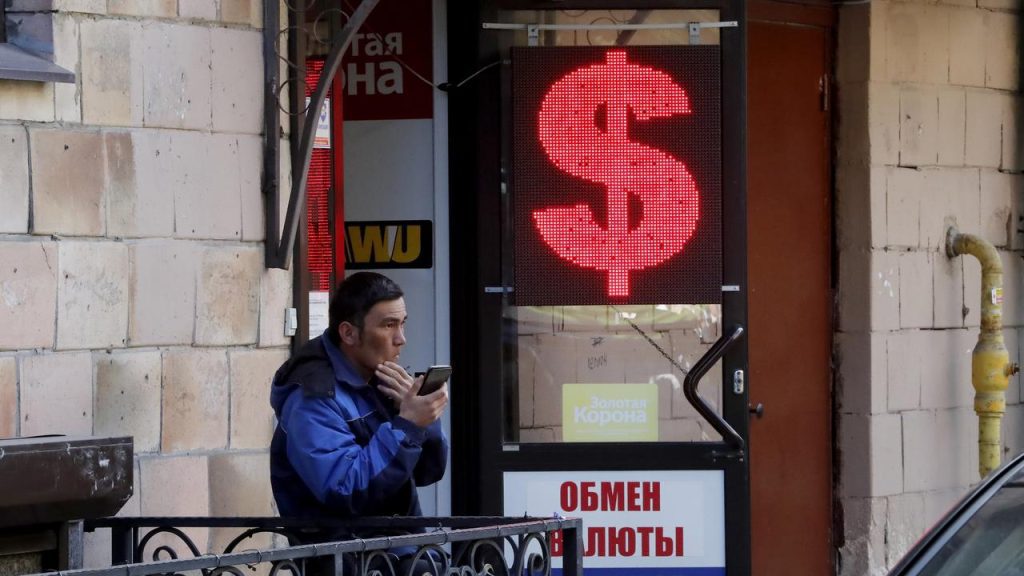 Following Western economic sanctions against Russia, the country is unable to repay some of its external debts for the first time since 1918. At the end of Sunday, the grace period expired on an amount of approximately 100 million dollars of interest that Russia owed to foreign investors since May 27.

Due to the expiry of this mandate, Russia can now be considered a defaulter. Although in practice the default is mostly symbolic for now, due to all the economic damage Russia has already suffered in recent months. This will have little effect on the daily lives of Russians, who are already battling sky-high inflation and the worst economic contraction in a long time.

Russia denies being unable to pay its debts. The Russian government says it still has the resources to do so, but is being pressured into non-payment by the West.

During the Russian financial crisis and the collapse of the Russian currency in 1998, then-President Boris Yeltsin’s government defaulted on $40 billion in domestic debt. But the last time the country defaulted on its foreign creditors was read over more than a century.