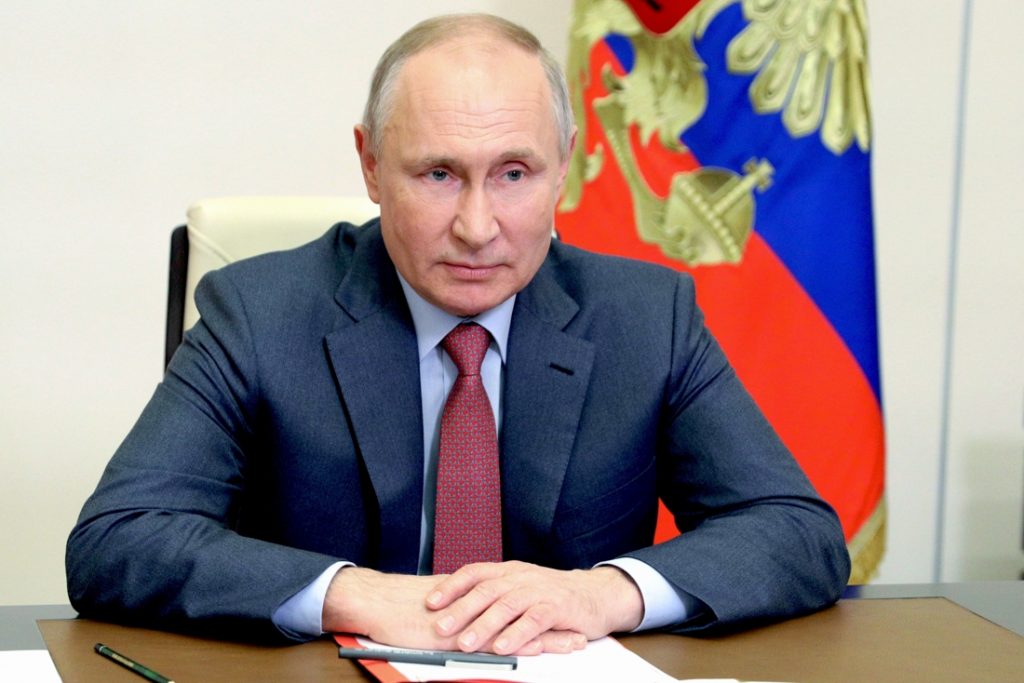 Russia puts the Czech Republic and the United States on the list of “unfriendly” countries. This decision has implications for the employment of Russian personnel in the embassies of countries in Moscow.

The two countries have been declared “friendly” by a Russian government order signed on Thursday but released on Friday. This means that the Czech Republic has severely restricted the work of Russian staff at the embassy in Moscow. The United States is not even allowed to employ Russians at the embassy in the Russian capital.

The order was signed a few days before the first meeting between US Secretary of State Anthony Blingen and his Russian counterpart Sergei Lavrov.

The United States recently announced that it would reduce diplomatic assistance to Americans in Russia. Due to stricter regulations, fewer employees were allowed, which is now further reduced.