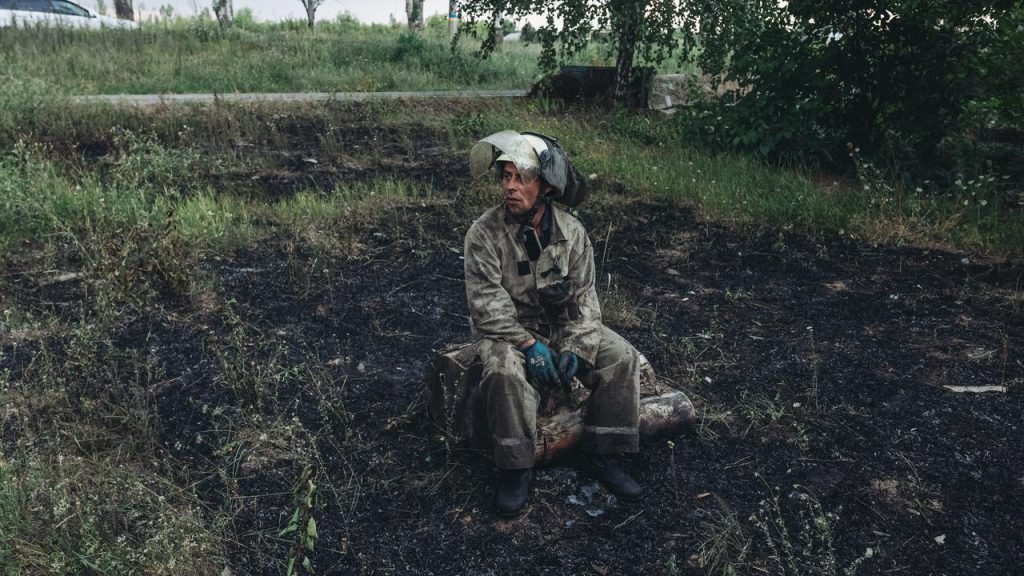 Russian troops are making little progress in eastern Ukraine and are struggling to cross the city of the same name in the Donetsk region. The Ukrainian armed forces, aided by Western weapons, resist fiercely around the villages of the region.

Heavy fighting has been going on for some time in the suburbs of the city of Donetsk. According to reports from the Russian and Ukrainian military, heavy fighting took place in the village of Pisky overnight from Wednesday to Thursday, where the Russians are already claiming partial success.

Pisky is close to Donetsk airport, which was all but destroyed by the fighting there in 2014 and 2015. Since then, control of the village has been back and forth between Russia and Ukraine. Shelling is also reported in the neighboring towns of Avdiivka, Marinka and Krasnohorivka.

The Russians are trying to drive the Ukrainians out of the suburbs to spare Donetsk. The city has been in the hands of pro-Russian separatists since 2014. According to the Russians, Donetsk is regularly the target of fire from the Ukrainian army and this would no longer be possible if the Ukrainians were driven out of the city.

The Russian army could then also push further south towards the cities of Kramatorsk and Sloviansk. Russia’s goal is to conquer the entire Donetsk region.

Russian shelling in the city of Toretsk, about 70 kilometers north of Donetsk, killed eight people on Thursday, according to Governor Pavlo Kyrylenko. Four people were also reportedly injured. The dead fell at a transit stop, the governor said. At least five people were killed by Ukrainian artillery in Donetsk, according to separatists.

Last week, the Ukrainian government decided on a compulsory evacuation of the entire Donets basin. President Volodymyr Zelensky warned that Russian troops would not hesitate to kill civilians with shelling and shelling.

After Lugansk, the Russians also want to take full control of Donetsk. Referendums are to be held in these regions in September, in which citizens will be able to vote on whether they want to join Russia. Such referendums would be a sham, because due to Russian attacks, mostly ethnic Russians and pro-Russian separatists still live there. Kyiv will not recognize referendums.