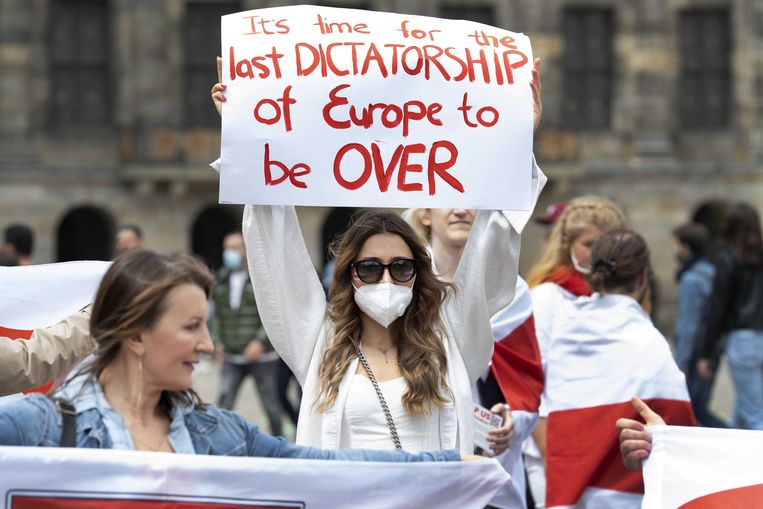 Last week, a French and Austrian plane was refused because they did not want to fly over Belarus. The reason was the riot over the forced landing of a Ryanair plane with Belarusian dissident Roman Petrosevich on board. He campaigned on social media against the authoritarian regime in Belarus. He was arrested after landing in Minsk.

Air France said its planes will be able to travel from Paris to Moscow via a different route from Saturday. The Russian authorization is valid for this weekend, the French are still waiting for an agreement after Sunday. The airline flies to Moscow once or twice a day.

Western countries have imposed sanctions on Belarus and are avoiding Belarus airspace. The Kremlin supports Belarusian leader Alexander Lukashenko. The agreement with Air France and Lufthansa indicates that Russia does not intend to refuse all flights that avoid Belarus. As far as we know, KLM has not encountered any problems with it and flies an average of fifteen times a day over Russian airspace.