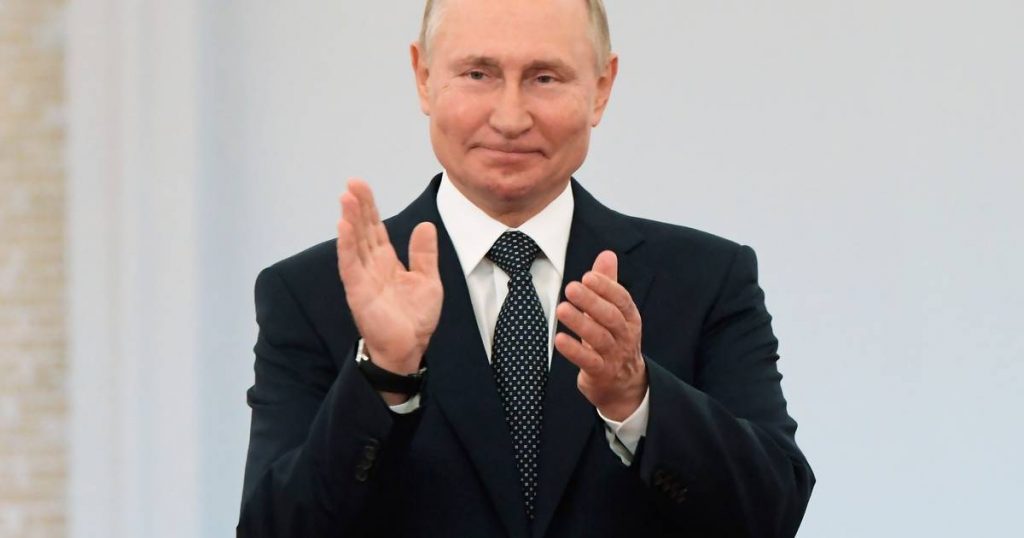 Russia has accused the United States of interfering in Russia’s parliamentary elections, which are due to take place in about a week. An app by jailed opponent Alexei Navalny is “in one way or another linked to the Pentagon,” Russia’s Foreign Ministry said on state broadcaster Radio Rossii.

Using the “Smart Voting” app, Navalny’s allies are calling on the Russians to vote against Vladimir Putin’s United Russia party in the September 17-19 elections. The associated website has been blocked for several days. Authorities have also banned Internet search engines Google and Yandex from displaying the term “Smart Voting” in search results.

Ministry spokeswoman Maria Zakharova also referred to a conversation between Russian Deputy Foreign Minister Sergei Ryabkov and US Ambassador to Moscow John Sullivan. The latter would have been implicated Friday because there is “irrefutable evidence” that American telecom giants have committed offenses within the framework of the legislative elections which will take place next week in Russia.