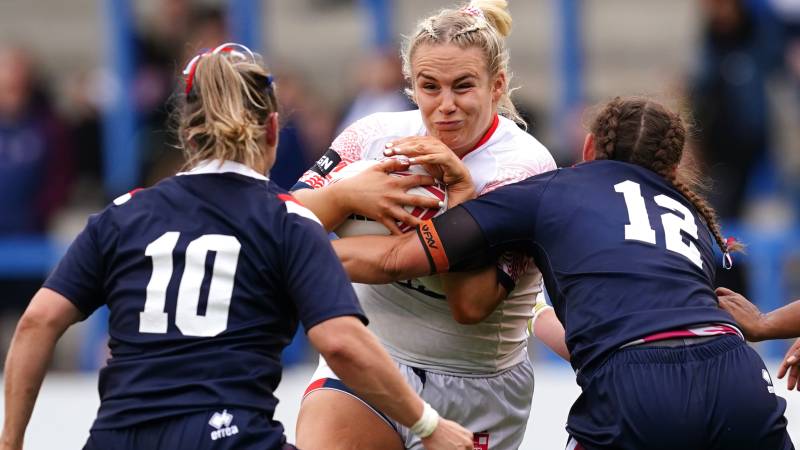 The decision by the swimming federation FINA was strongly criticized by organizations fighting for equality. Outspoken USA soccer star Megan Rapinoe has called the FINA guidelines “disgusting and cruel”. “Why do some people go to such lengths to prevent a trans person from succeeding in sport?” she wondered.

With the CIO now leaving it to the unions to make decisions on the sensitive subject, many unions are now grappling with the issue. This includes Rugby Union IRL, which in its statement writes: “We stress that Rugby League is a sport for all and everyone should be able to play our sport. We will develop a set of criteria, based on evidence, which will create the plus possible level playing field for all parties involved.”

To our knowledge, there is no transgender rugby player

The IRL’s decision to ban trans people from the World Cup in October appears to have virtually no consequences. The top countries don’t have trans people in their rosters, and that’s not known for the smaller countries either.