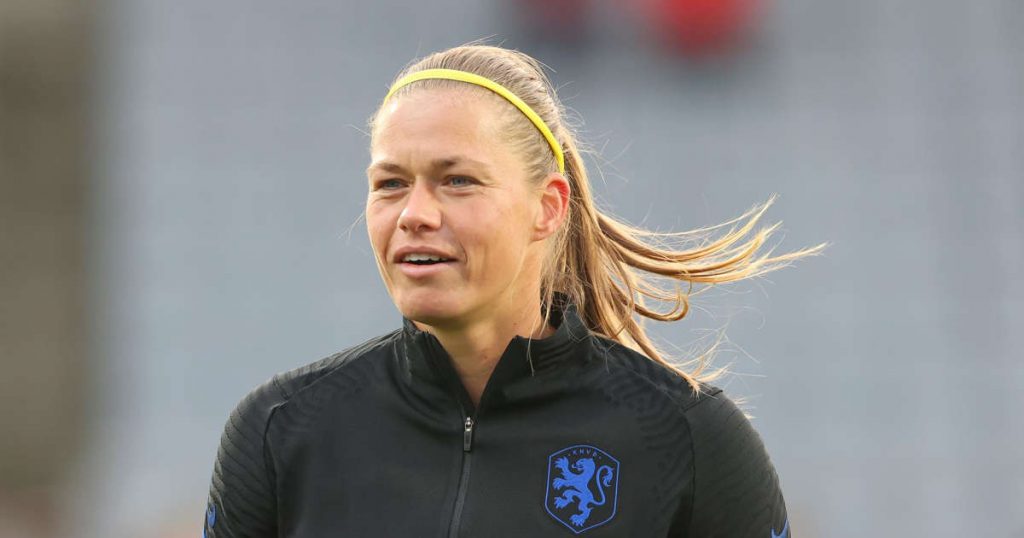 
Anouk Dekker has not been called up by new national coach Mark Parsons for the Orange Women’s World Cup qualifiers against Cyprus (October 22) and Belarus (October 26). Parsons wants to see new players at work, including PSV debutant Janou Levels.

“We see this training camp as an opportunity to see more players before the pressure is on,” said Parsons. “We’ve seen some good things from them at the club, but it’s different on the training ground. And the door is always open for retirements.”

The 34-year-old Dekker has been a fixture in the selection of Orange Women in recent years. The defender, who left Montpellier in France for Portuguese SC Braga last summer, has made 87 caps so far and was part of the group that won the European title in 2017 and reached the World Cup final he two years ago. At the Tokyo Olympics, it was mostly a bench seat.

The absence of Katja Snoeijs is also noteworthy. The 25-year-old striker has been precise five times this season at her French club Girondins de Bordeaux, but Parsons prefers Joëlle Smits, 21, who traded PSV for VfL Wolfsburg last summer. The international six-time Inessa Kaagman (Brighton & Hove Albion) is no longer part of it either.

In addition to Smits, Parsons brought goalkeeper Daphne van Domselaar (FC Twente) and defender Levels (PSV) into the squad. Van Domselaar was first called up to the Orange Women last year, but is still awaiting her international debut. Levels had never been on the women’s team before. Renate Jansen (FC Twente) has recovered from an injury and also joins the team of new national coach Parsons.

The Briton had already announced last month after his first training at Zeist that he would make changes to the Orange Women in the fall. He did not say at the time what changes would take place. Last month he made his debut with a disappointing draw against the Czech Republic (2-2) in Groningen. Four days later, the recovery followed in and against Iceland (0-2 victory).