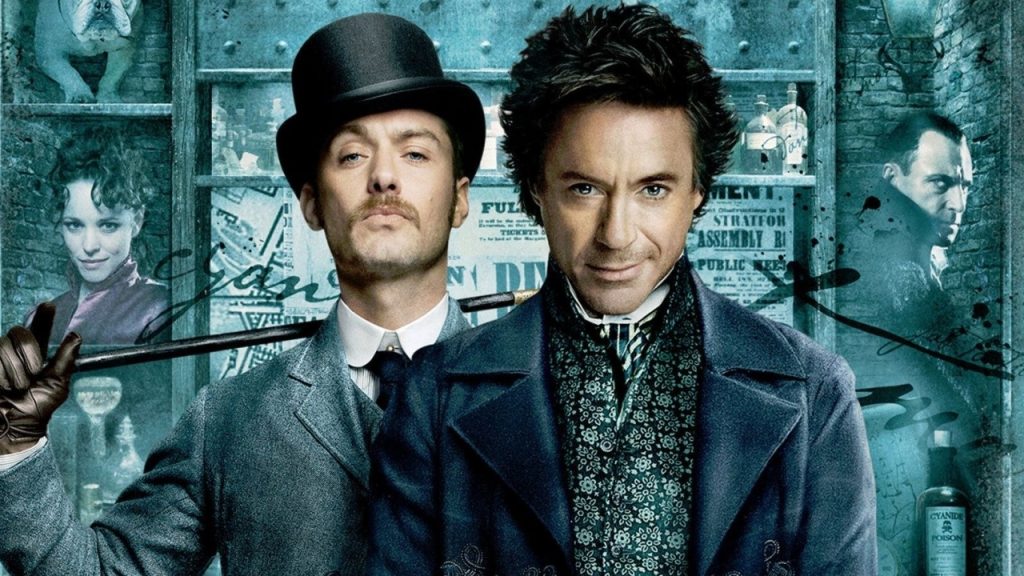 99% of the time, a Hollywood movie studio will do whatever it takes to continue a franchise that has grossed over $1 billion with just two movies under its belt. Yet a decade has passed since the release of Sherlock Holmes: A Game of Shadows.

The film starring Robert Downey Jr. and Jude Law was a hit. A third installment was even announced, but in July 2019 original director Guy Ritchie left to be replaced by Dexter Fletcher.

No Sherlock Holmes 3
With the arrival of Fletcher, the release date was even announced: December 2021 was supposed to be here. But the month has come and gone, but no third movie.

Meanwhile, Downey Jr. and Law are both busy with other franchises and it’s debatable if a sequel will ever be released on Sherlock Holmes: A Game of Shadows†

It is clear that viewers are still enjoying the two films that have been released. Last weekend was Sherlock Holmes: A Game of Shadows added to Netflix’s US offerings.

There, the film almost immediately debuted in the top ten, reports the FlixPatrol site. Good news for fans, because maybe this kind of success will lead to more.