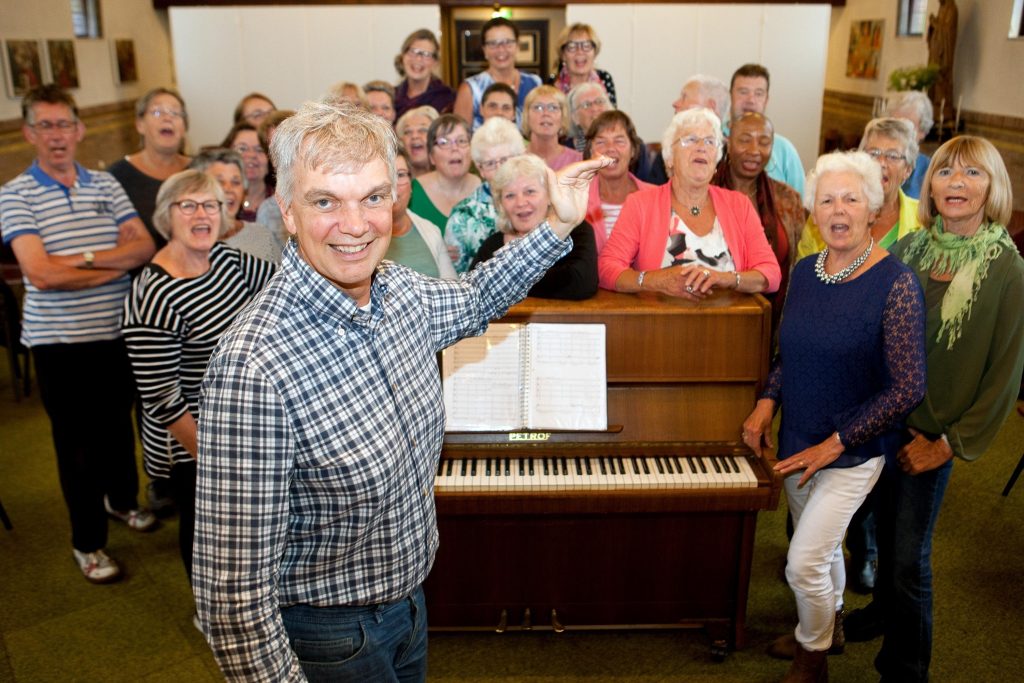 It is now known that on December 27, Robert Bakker, Music Director of The Voice Company, passed away. He was 64 years old. This reports a spokesperson for The Voice Company, which has departments in Haarlem, ‘t Gooi, Flevoland and Nijkerk.

“He will be remembered as an extremely musical, amiable, sociable and gentle person. He will be sadly missed by the Voice Company family and all regular concert visitors, ”said Geertje Houwen of Team Voice Company.

Bakker founded the choirs himself and accompanied them for twenty years. He worked easily. Anyone could participate. Participants were not required to take a voting test. Bakker also called The Voice Company a voice store. Members have participated in various projects. He often taught laymen the intricacies of sometimes complex pieces of music in ten weeks. They sang ABBA and Bach.

The Voice Company teams have visited New York three times. For example, in 2014, Bakker was in this town with 65 choir members for a concert at Carnegie Hall. There they performed with singers from other countries. Later that year, The Voice Company cooperated in the screening of the film De Nieuwe Wildernis at the Ziggo Dome.

In 2019 he set up a virtual singing project, ‘Zin in Zingen’. The participants sang their parts at home. People from Italy, Spain and the United States also joined. The foundation for this project was laid in the Haarlem Adelbertuskerk, where the compositions were recorded.

A little less well known was that besides being a choir director and pianist, Robert was also an excellent flautist and a very deserving singer.