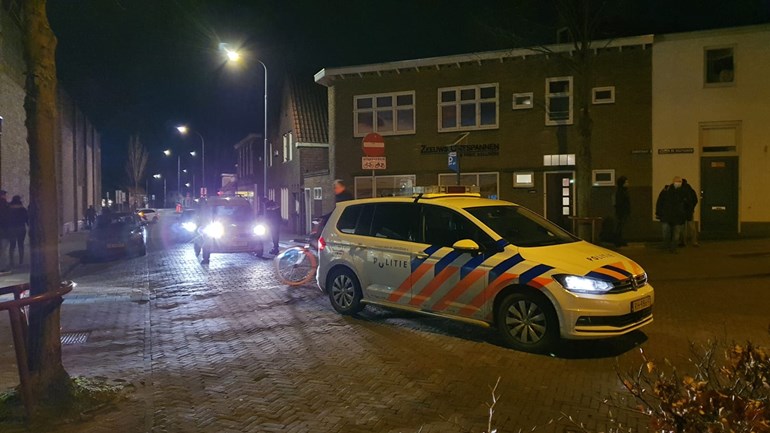 Mayor Bergmann issued the emergency ordinance as a precautionary measure. The order gave the police the ability to deport anyone in the center who had nothing to do. The order was mainly used by the police to control cars that wanted to enter the center.

There were people in the center, but they were mostly people who came to take a look out of curiosity. You wonder what was going to happen. When the curfew started at 9 p.m., the street was deserted and the police were much less active.

The precautionary measures were prompted by a post that was shared overwhelmingly across app groups this afternoon. The message called for riots in the center. The intention was to meet around 8 p.m. at the Albert Heijn in the center of town. For this reason, the supermarket closed earlier this evening.

Traders near the supermarket had closed the windows as a precaution, and in part as a result of the experiences of other traders in the rest of the country.

The mayors of Zealand announced in a joint statement in the early evening that they were “very attentive” to possible riots. The police are constantly monitoring social networks in order to quell possible riots or to adjust the deployment of police officers accordingly.

Last night he was restless for a while in Vlissingen. A few dozen people then gathered on Stadhuisplein. Two men were arrested. An hour after the start of the meeting, the streets became quiet again.