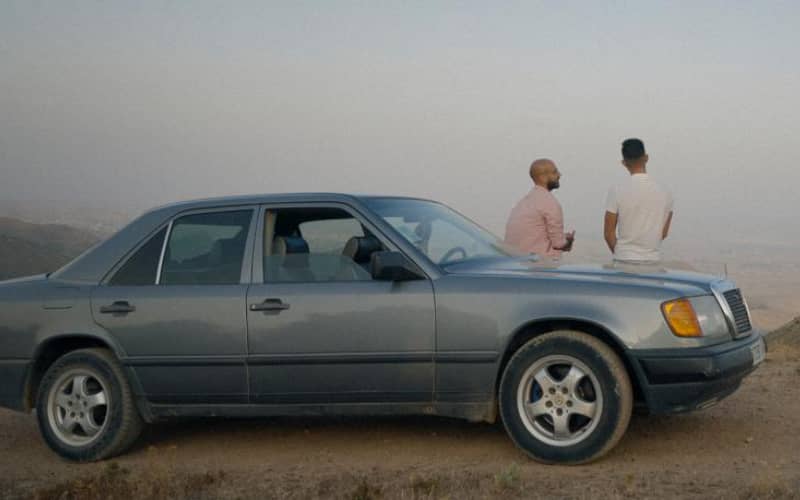 In NTR’s new documentary ‘The Story of Abdelkrim’, presenter Karim Amghar goes in search of his Amazigh roots. But many Dutch Rif activists are not satisfied with the content of the documentary.

Dutch Rif Amazigh activist Ayaou’s news site Arif News writes that the first part of the three-part documentary was very confusing: Arif, Amazigh, Morocco, language, nationality, l identity and other matters were mixed up. Ayou also noted substantive errors: Rif insurgent leader Abdelkrim El-Khattabi, who fought the Spaniards in the 1920s, allegedly studied in the Spanish city of Salamanca, according to the documentary, but that’s not correct, writes -he. Side note.

But Ayaou’s criticism goes deeper, the documentary suggests that the late King Hassan II was racist towards the Riffians, but that it is not a state policy, whereas the “Moroccan racist policy in the Rif ”according to Ayaou is structural. “Nasser Zefzafi and other activists of the Hirak movement were tortured, raped and sentenced to 20 years in prison for taking to the streets against Morocco’s racist policies in Arif,” Ayaou said.

Presenter Karim Amghar said he was receiving hateful reactions and threats from Riffian Corner. “It’s an independent documentary. Do you have any criticism? No problem, express it with respect,” he tweeted. “Wait for episodes 2 and 3 before you judge. (…) Have respect for the pulling directors. Express your comments with respect,” Amghar said.