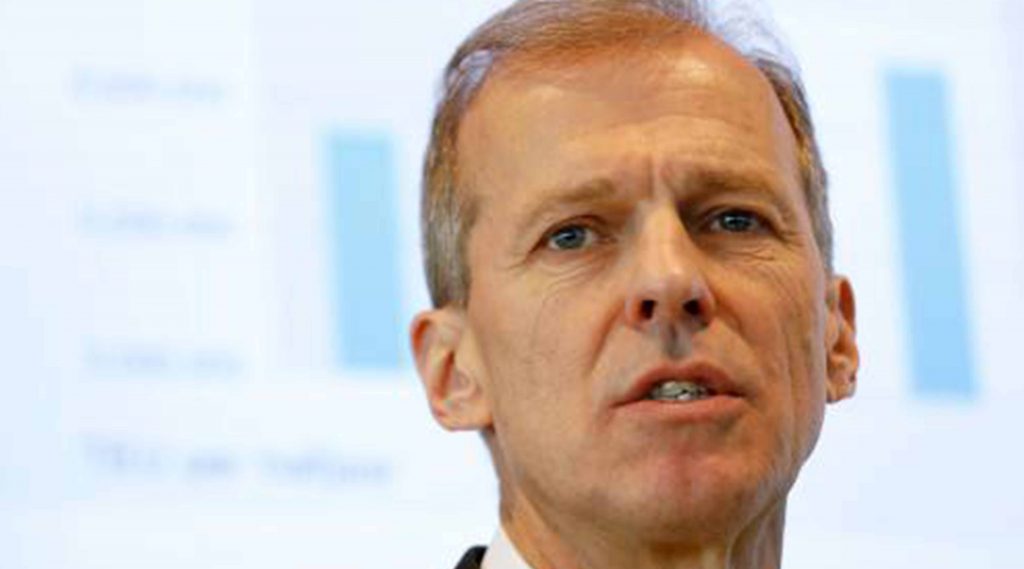 The Rotterdam Port Authority pleads for the creation of a nitrogen bank. This gives the port authority the space to invest billions of dollars. If there is no solution to the nitrogen problem, companies will look for a place outside the Netherlands, according to the port authority. The design of the nitrogen bank should match the supply and demand for nitrogen permits. In this way, the available space can be properly distributed.

Allard Castelein, CEO of the Rotterdam Port Authority, used the explanation of the annual figures for 2020 to express his dissatisfaction with the nitrogen dossier. According to him, he is now at a standstill. “I am concerned about the investment climate, because companies have alternatives to invest elsewhere. They can go to other port cities, where they are not aware of the problem of l ‘nitrogen,’ says Castelein.

According to the CEO, it still has not been resolved after 2 years of discussions. “It really doesn’t help if you go from 120 to 100 kilometers per hour. It will only be picked up in the new cabinet. It will be the middle of 2022 before it is legislated. It really takes too long. meanwhile, a nitrogen bank can space out, so that we can continue to invest in the earning capacity of the Netherlands.

The Rotterdam Port Authority has the ambition to make the entire port complex more sustainable. Last year the company invested 265.8 million euros and will grow to a total of 1.5 billion euros over the next 5 years. To make this transition, for example, a hydrogen network will be built and factories will be built to produce hydrogen.

For example, Shell has announced the construction of an electrolyzer (hydrogen plant) on Maasvlakte 2, which will go to their Pernis plant with a pipeline to build. Hydrogen is used as fuel and as a raw material. At the moment, however, the nitrogen problem is hampering these construction projects. To get a permit, nitrogen emissions can only be a certain amount.

Castelein reported last year that it no longer had “room” to offset nitrogen emissions. Castelein: “We can take back part of their permit from the agricultural sector, to have room to build.”