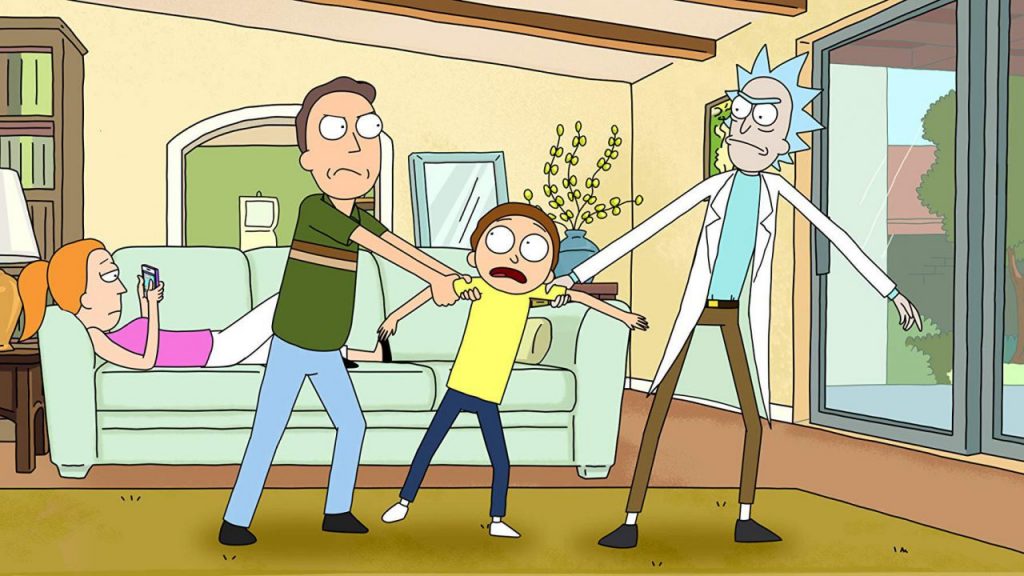 If we are to believe Scott Marder, producer of Rick and Morty, we are not very far from a Rick and Morty Movie. So it seems that in the near future we will be able to enjoy the adventures of Morty and his grandfather Rick in the cinema. It’s unclear exactly how the film will be designed exactly, but producer Marder says the film has to be pretty epic if it is to score on the big screen.

Marder also says that producing an episode of the hit series already feels like producing a small movie, so it’s very curious to see what the entire writing team can do in a full Rick and Morty movie. Spencer Grammer, Summer’s voice on the show, also seems to agree with Marder. According to her, the film must also push the limits and this is entirely possible by also using 4D technology.

What you might also expect with a possible Rick and Morty movie is that there will be a number of promotions again. For example, think back to the Szechuan sauce that was available at McDonald’s in the US for a while to promote the show’s new season. With the new season of the hit series just around the corner, it might be time to make the announcement of a Rick and Morty movie, until then we’ll just have to deal with the new Rick skin in Fortnite. .