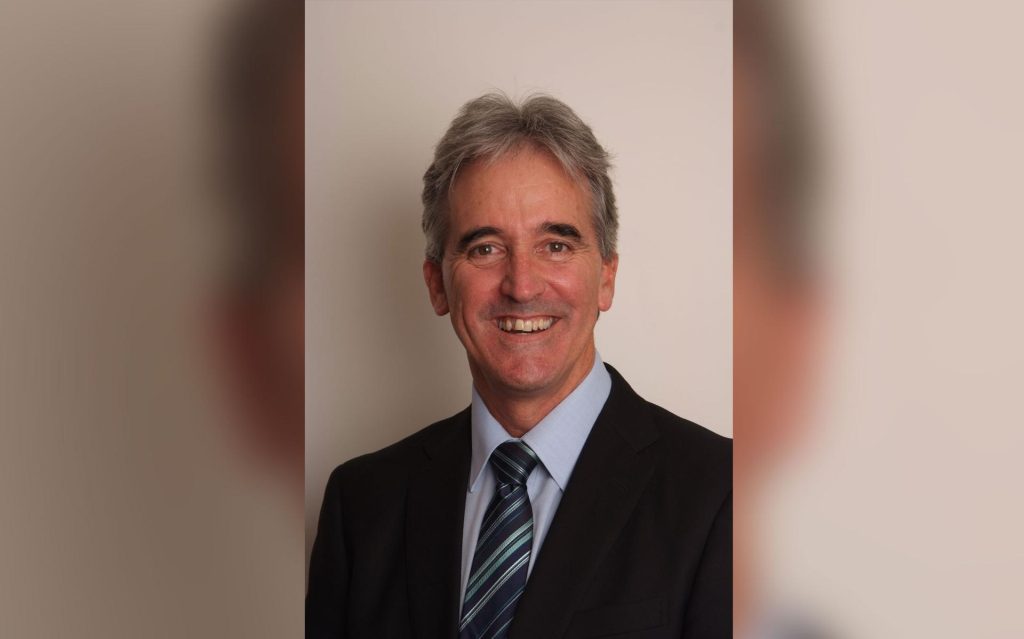 Richard Kempthorne, former mayor of the Tasman district, has been appointed to represent the Municipality of Westerkwartier in New Zealand.

Strengthen and if possible expand

“Richard is very involved and dedicated and has played an important role in maintaining the friendship between our municipalities over the past few years,” said Mayor Ard van der Tuuk. ,, The position he currently occupies and our collaboration will enable him to respond even better in the years to come to the possibilities and opportunities open to him. How nice it would be if we could further strengthen and expand our ties with Tasman District and New Zealand through these intensive contacts, perhaps also outside of Westerkwartier Municipality. ”

Current Tasman District Mayor Tim King supports the nomination and congratulates Kempthorne on his honorable position as representative of the Municipality of Westerkwartier in New Zealand and the District of Tasman in particular.