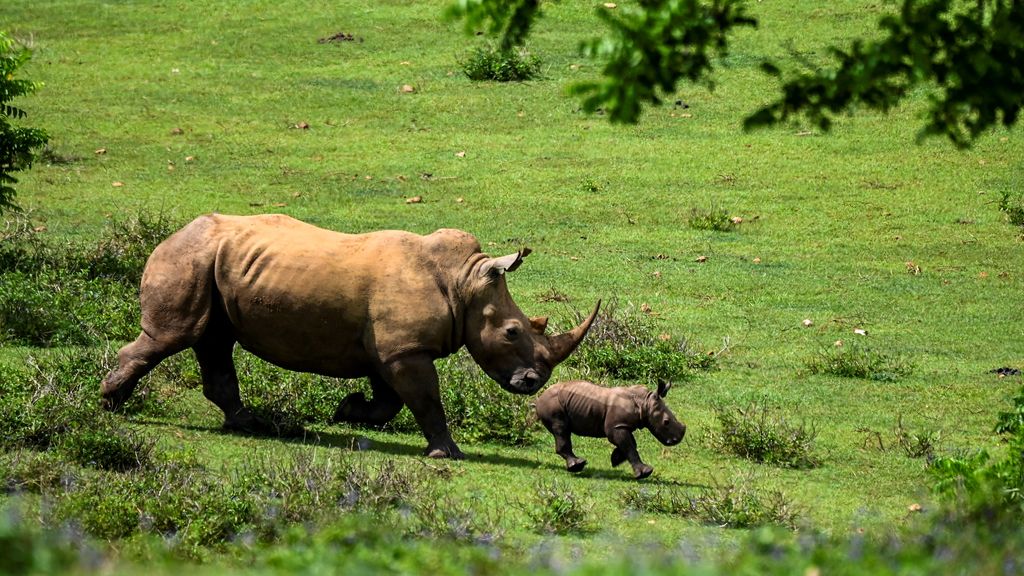 The international ban on the rhino horn trade was confirmed at the World Wildlife Conference in Panama. The African country eSwatini had asked to allow the trade again, but the proposal was not put to a vote by the committee.

eSwatini is landlocked between South Africa and Mozambique and has 98 rhinos. At the two previous conferences, the country also attempted to relax the ban on international trade in rhino horn.

No rhino needs to be killed to sell enough horns, say eSwatini representatives. The earth is always supplied and to replenish it, you can also saw off horns, without finishing the animals.

In 1977, the international trade in rhinoceros horn was banned. Because the horns fetch around 30,000 to 50,000 euros per kilo, the animals are often hunted illegally. For example, horns are often sold to Asian traders, partly because in some countries horns are believed to have medicinal properties.

Some countries want to legalize the horn trade. They say they want to use the money collected by the horns for nature conservation. Opponents fear legalization could lead to large-scale rhino poaching.

What is the World Conservation Conference?

The World Conservation Conference will decide on any changes to the Convention on International Trade in Endangered Species of Wild Fauna and Flora. This regulates the world trade in endangered animal and plant species through a system of import and export licenses. 183 countries and the European Union are members of the treaty, also known as CITES.

This year marks the nineteenth time in fifty years that the conference has taken place. According to the organization, the current edition comes at a crucial time: “This year, many scientific reports have called for a halt to the loss of biodiversity. This is important if we want to preserve the well-being of our planet. and people want to keep.” Decisions made at the nature conference usually follow 90 days in operation. This way, countries have time to prepare for the new rules.

At today’s conference it was also decided that Namibia can sell its white rhinos again. A strict condition is that live animals are only traded for nature conservation in other parts of Africa.

The requiem shark family includes 52 species, often caught for their fins. These are often used in shark fin soup in Asian countries. “Soon around 70% of sharks will be protected and countries will need to take action for good management,” said Luke Warwick, deputy director of the sharks and rays program at conservation organization WCS.

The decision on requiem sharks won’t take effect for another year, Reuters news agency reports. In addition, a European Union proposal on the protection of hammerhead sharks was unanimously approved.