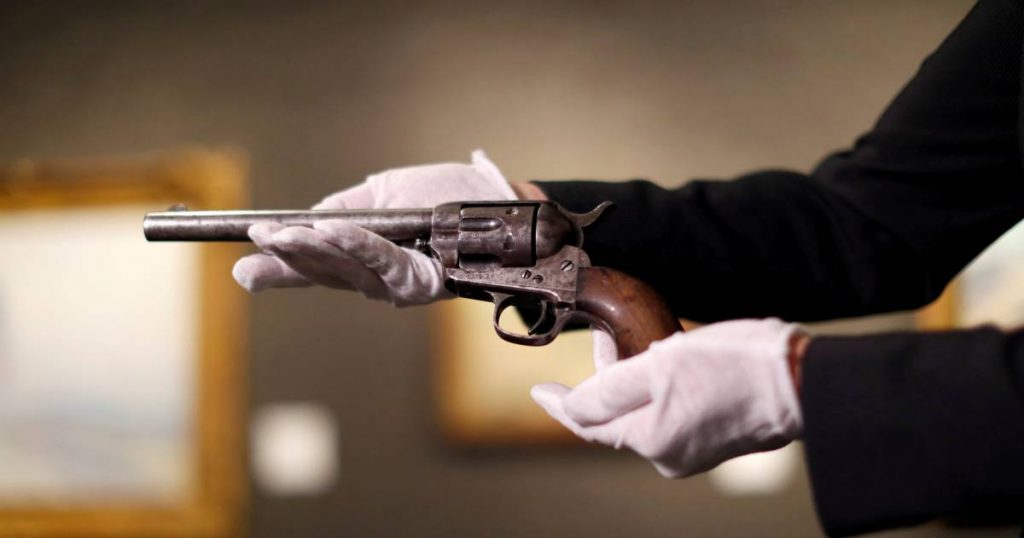 At an auction in Los Angeles, the revolver with which the famous 1881 outlaw Billy the Kid was shot for $ 6.03 million (€ 5.11 million) changed hands. According to auction house Bonhams, the revolver is still in good condition and is “a holdover from one of the most legendary stories of the Old West.”

The .44 caliber Colt was owned by the equally legendary Sheriff Pat Garrett. He tracked down Billy the Kid and shot him dead in New Mexico on July 14, 1881. The 21-year-old outlaw was shot in the chest.

Billy the Kid was born as Henry McCarty but is also known as William Bonney. His life as a fugitive criminal has been a great inspiration for many Hollywood productions. Pat Garrett has also been portrayed often in film and television.