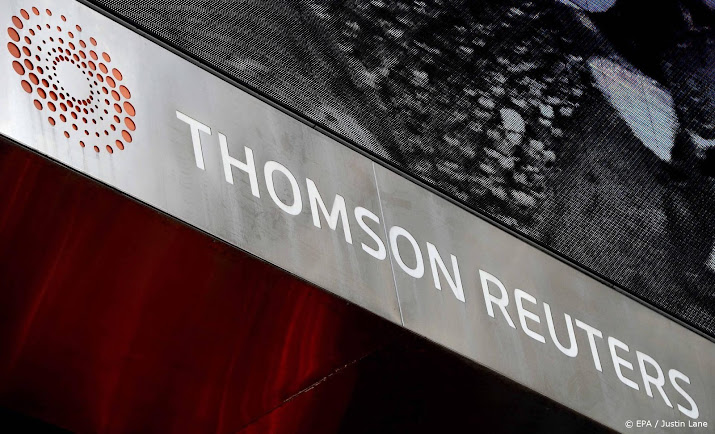 Journalists from the Reuters news agency in the US will go on a 24-hour strike on Thursday over salary dissatisfaction. It was the first strike at Reuters in decades. Reporters argue that the 1 percent annual wage increase proposed by media company Thomson Reuters in a new three-year collective labor agreement is in line with higher inflation.

The strike was organized by the Communications Workers of America, the News Guild of America. According to the union, about 90 percent of Reuters’ 300 affiliated members are participating in the action. The strikers feel that the company has not acted in good faith in the collective agreement proposal.

A unionized journalist says that when the coronavirus pandemic broke out, staff at Reuters were asked too much but did nothing in return, but this was to be expected. Journalists feel that they are being treated unfairly. Reuters says it is fully committed to wage negotiations with the NewsGuild.

The union also represents journalists at major US newspapers such as the Los Angeles Times, The Washington Post, The New York Times and Bloomberg News and other media organizations. The NewsGuild has recently run more campaigns due to dissatisfaction with employment conditions, including at the Miami Herald newspaper and the news website BuzzFeed.