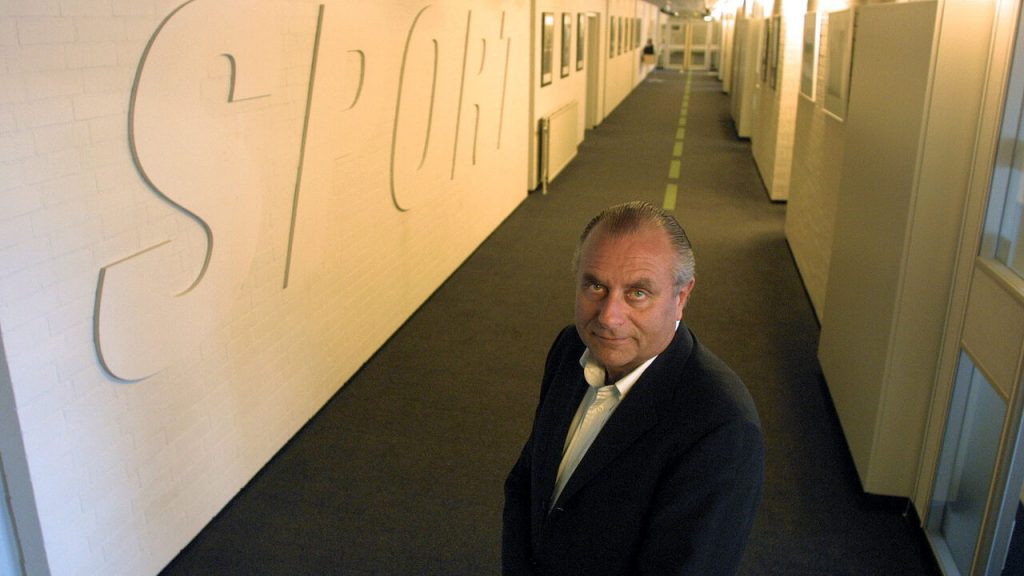 All of Tokyo’s sporting exploits were to be presented to viewers and listeners around the world. The radio used land links: via Tokyo to Honolulu, Vancouver, Montreal and London. Television had a novelty: the 1964 Games were the first in which images of matches were broadcast worldwide by satellite. At that time, around 600 million people around the world watched the Olympics in Japan.

Journalist Edwin Cornelissen spoke to Martijn Lindenberg, who at the time worked as a cameraman for NTS, a predecessor of NOS, about the first “Satellite Games”. The satellite link was an American idea. “The Americans have been broadcasting the Olympics live for quite some time. This was not the case in Europe. The satellites were put on the air by an American company. The European Broadcasting Union, of which NTS was also a member, could use We could then rent a channel with other broadcasters, ”said Lindenberg, who then worked as a director, producer and advisor to NOS.

Entire matches have gone to the Netherlands via satellite. “But also bits and pieces of events. It was hard to see what was important for us in the Netherlands. We were hoping to see a number of favorites. The advantage with Anton Geesink is that he won a gold medal in a sport very high in Japan. standing, so we saw that on TV. “

Some sports were broadcast live in Japan, others were filmed. “The Japanese and the European Broadcasting Union discussed the footage that went to Europe. It was a different signal than the one sent to the US and Japan. If I look at the quality of the pictures now, it is not very bad. stored too late. Something was done about it later. But the Japanese are not stupid people and they did a reasonable feat there by describing sports well, “says Lindenberg.

There was no critical sports coverage in 1964, Lindenberg recalls. “This only happened in 1968. Then the Games were disrupted by the Black Power situation. Before that, it was mainly about showing the Games beautifully and making royal comments. Many commentators must have had to. record the image when they hadn’t seen it yet. They had it presented: boom, go ahead. Then you won’t make very in-depth comments. “

Thanks to satellite images of Tokyo, the Olympics were also more alive than before in the Netherlands, according to Lindenberg. “It just wasn’t like now, that the Games set the lineup for fourteen days in a row. Songs came in and if you could see it live it was wonderful. The TV is there so you can see where. you can’t be: television Satellites have made the world smaller.