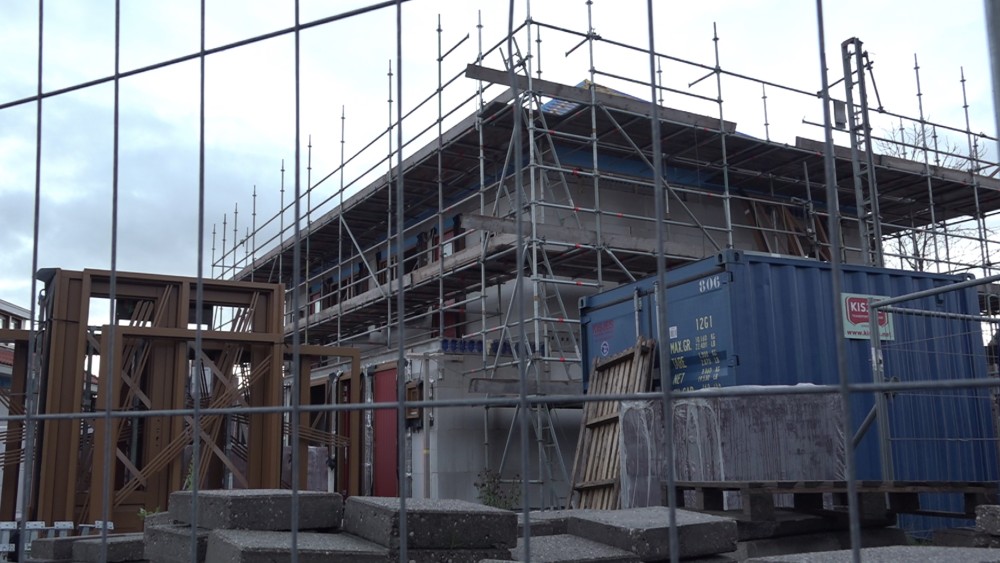 The municipalities of Enkhuizen and Stede Broec expect more than 100 interested people this evening, during a meeting on the development of the Florapark-Westeinde plan. In times of shortage in Enkhuizen and Bovenkarspel, this should result in hundreds of new homes. But not everyone expects that.

Housing plans for Florapark-Westeinde have been in place for years. South of Westeinde in Enkhuizen and Hoofdstraat in Bovenkarspel, several hundred new houses are to be built, both for sale and for rent. In addition, the seed improvement company Incotec wants to expand and is looking for space for 100 to 150 temporary accommodations in the short term.

Erik van der Kuil lives and works on the Westeinde in Enkhuizen. He’s not exactly thrilled with the plans, although it’s not yet clear what exactly it will look like. “I don’t like it at all,” he says. “And with me the whole neighborhood. I’ve lived here since 2002, precisely because of the space around our house. Not much is left of that, I’m afraid.”

And he also thinks that Enkhuizen is full: “If Stede Broec wants to build if necessary, then do it there. Why here and, for example, not near De Kloet in Grootebroek? There is enough space there and no ribbon development. But here is that the land is nice and cheap and there are some farmers who should be bought out. I think that plays a role.

Van der Kuil makes a calculation. “It’s about a total of 600 houses. It also means 800 more cars. Where should they go? Not about Westeinde, I hope.”

Myrna Bos has been living in Bovenkarspel for two years, where she runs a bed and breakfast. “I have to say that initially I was shocked by the plans. But I also understand that housing is needed for people to live in. I have no problem with permanent housing, for example intended to nine-ton social housing, which nobody can. We’re not going anywhere with this.

On Tuesday evening, residents and businesses will be informed of the process and questions may be asked. “There are still a lot of choices to be made,” the invitation reads. The evening starts at 7:30 p.m. at Vereenigingsgebouw De Tuf in Bovenkarspel.