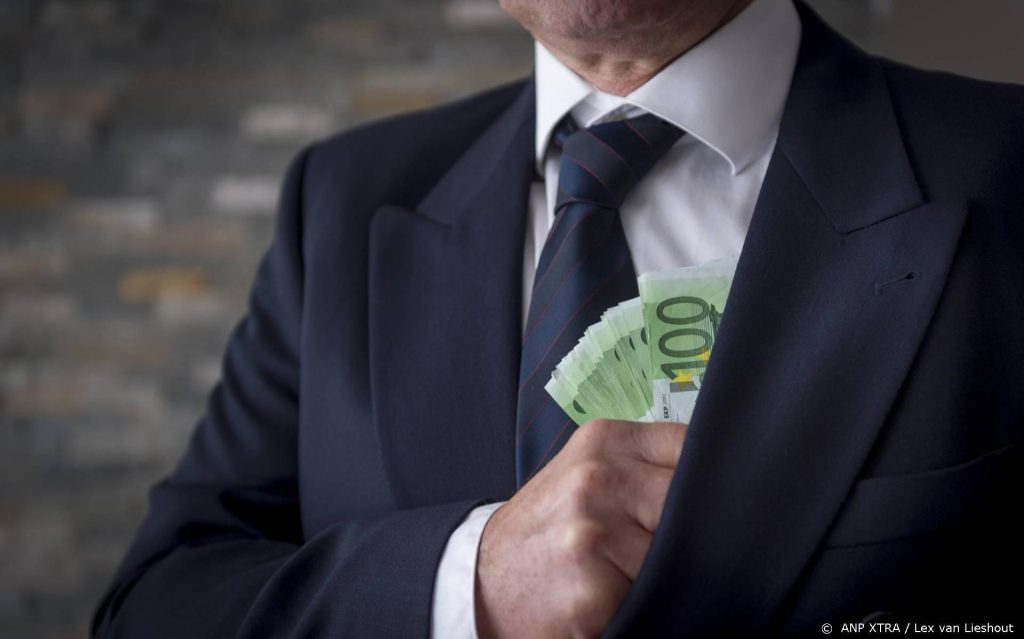 The Netherlands is in the top 20 most important tax havens in the world. According to the Tax Justice Network, the Netherlands ranks twelfth in the rankings, along with Oxfam Novib. The leaders of the so-called financial secret code 2022 are the United States, Switzerland, Singapore, Hong Kong and Luxembourg.

This twenty-year ranking assesses the extent to which legal and financial systems and countries can be used by individuals and companies to cover up assets and launder money. Researchers argue that the Netherlands performs worse than bad tax havens such as the Cayman Islands and Cyprus.

Researchers point to a lack of transparency in the “final partners” area. Secrecy at this particular point allows the rich, criminals and corporations to hide their assets. As a result, restrictions such as freezing assets and blocking financial transactions can be avoided in the Netherlands because of insufficient intelligence about assets. According to research, it is often difficult to find the owner of a company based in the Netherlands.

“For example, the difficulties in monitoring and enforcing sanctions against Russia reveal why the Netherlands is at the top of the new rankings. We can no longer help tax evaders, corruption, organized crime and oligarchy in the Netherlands. Tax expert Oxfam Novib says in the report.