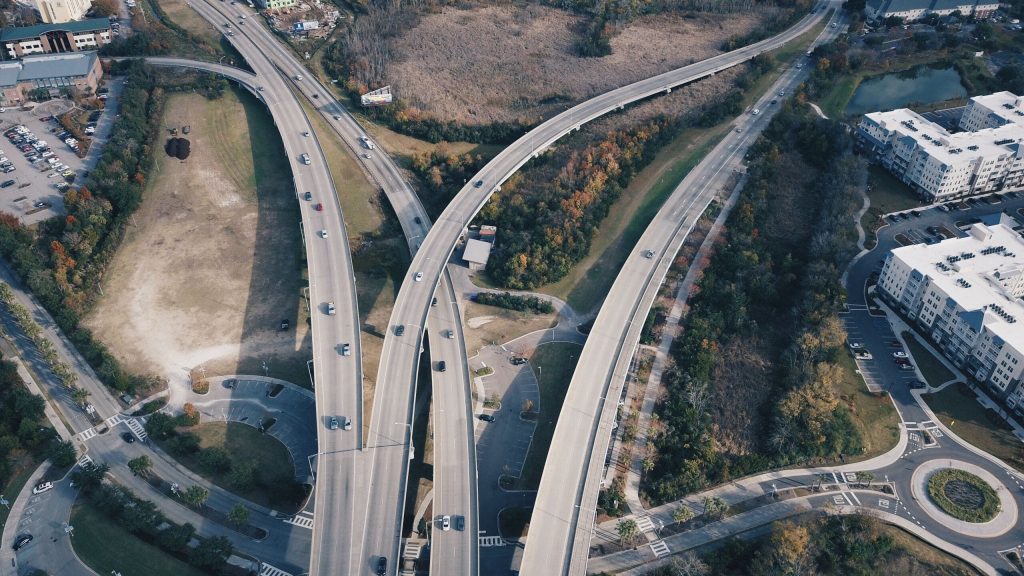 The government’s planned investment in infrastructure projects in the United States and Europe will boost the economy in the coming years. Euler Hermes, the world’s largest credit insurance company, reports this based on research.

Investments will increase US GDP by 0.9 percent over the next three years. In Europe, the impact will be greater in Spain and smaller in Germany, where GDP will grow by 0.9 and 0.35 percentage points, respectively.

An important additional effect is that investments in sustainable infrastructure finance the transition to a low-carbon economy. According to Johann Jerome, director of risk management at Euler Hermes Penelax, investments in infrastructure related to the transition to non – emission energy are ‘essential’. For example, Geromes suggests investing in additional grid capacity to meet growing electricity demand.

According to Geroms, government investment also has an important signal function. ‘It inspires confidence in the future and therefore stimulates private investment.’ According to Euler Hermes’ research department, current infrastructure projects will attract up to $ 100 billion annually in US private capital by 2025. In Europe it is different for each country. In France, for example, it is about 50 billion euros and in Germany 10 billion euros.

However, public and private sector investment is not enough to pay for energy change. Euler Hermes estimates that the United States is less than $ 210 billion a year to achieve its goals. The annual investment gap for the four major European economies is estimated at approximately EUR 140 billion.