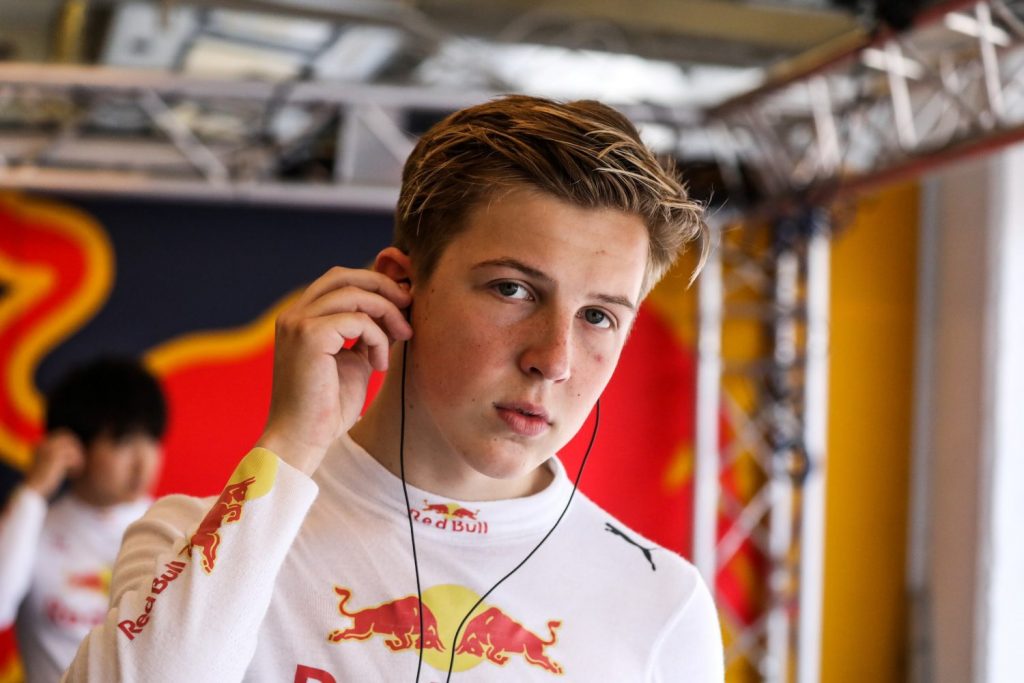 Last month Alex Albon learned that in 2021 he will also be working in the DTM in 2021 as a reserve driver at Red Bull. His teammate in the German championship will be Liam Lawson junior of Red Bull. When his manager said Helmut Marko would let him participate in the DTM, the New Zealander didn’t believe it at first. “I thought it was a joke.”

Liam Lawson has been active in recent years in the “usual” entry classes of Formula 1. He has competed in German Formula 4 and several Formula 3 championships. In 2019 and 2020 he participated in the Formula 1 Championship. 3 in the FIA, next year he will move to F2. But Lawson will combine the last class of progression to F1 with the DTM. When the New Zealander heard this he thought it was a joke.

Read also: Photos: Red Bull with Ferraris in the DTM, Albon in the colors of Alpha Tauri

“It happened a bit out of the blue,” Lawson told New Zealand Velocity News. “I was in my last days of quarantine in New Zealand after taking the Formula 2 test in Bahrain when I got a call from my manager Grant McDonald. He told me he would have a conversation with Helmut Marko.

It quickly became clear what this appeal was about. Red Bull CEO Marko had decided that Lawson would combine his Formula 2 campaign with the DTM. “At first I thought he was laughing at me and it was a joke. But no, it was real, and now I’m really excited for the opportunity. This is Formula 1 of GT cars and the high level of drivers and brands in the category is what makes it such a great championship, ”says Lawson.

What does the Kiwi of the Formula 2-DTM combination? “The biggest challenge will be to switch between the F2 car and the DTM car every weekend,” he predicts. “Yeah, it’s just a different car, but I’m going to have to adapt every time. So it will be interesting to see how it goes. Nevertheless, he considers his participation in the DTM positively. “But I think the DTM will also be great for my development as a driver, which should help me in F2,” said Lawson. 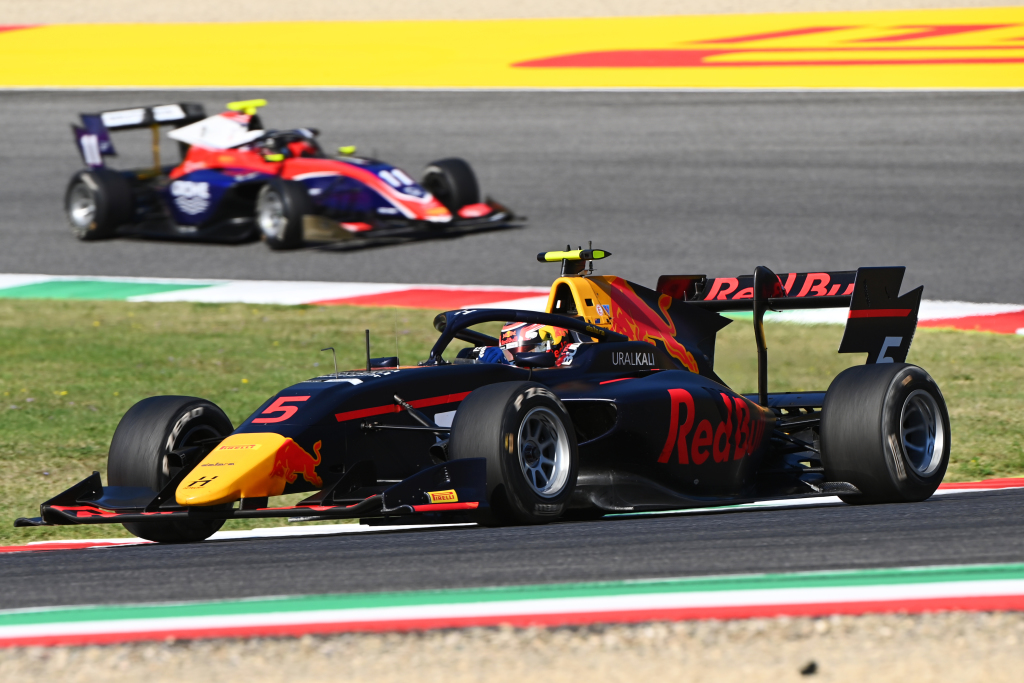