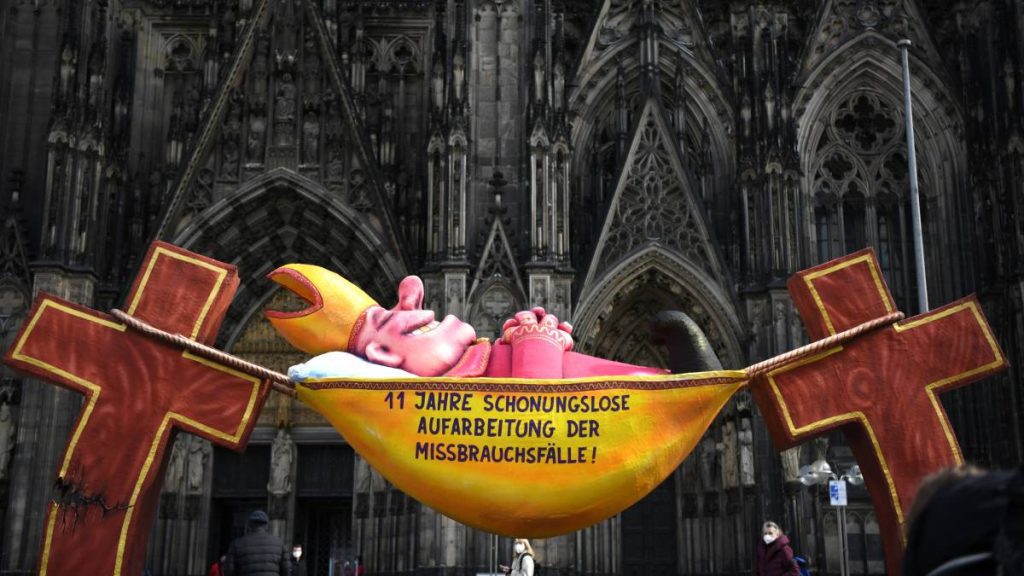 According to the German Bishops’ Conference, the high number of church leavers is mainly due to the cover-up of sexual abuse within the church. Since the 1970s, at least 200 people working for the Archdiocese of Cologne have been guilty of abuse.

A report on this from 2020 has not been made public. Archbishop of Cologne Rainer Woelki has been widely criticized for his approach. In March, he therefore announced that he was leaving as archbishop.

Across the Archdiocese, the number of departures has more than doubled to more than 40,000. Deputy Archbishop Markus Hofmann said ‘the painful process of coming to terms with the past has eroded the faith of many people in the church”.

The president of the German bishops’ conference Georg Bätzing says he is deeply shocked by the record number of church leavers. He speaks of a “deep crisis within the German Catholic Church”. According to Bätzing, very dedicated believers are also leaving the church, not just registered but non-practicing Germans.

The abandonment of churches is not a problem exclusive to Catholic Germany. The Evangelical Church in Germany (EKD), in which 20 Protestant denominations are represented, reported earlier this year that membership had fallen below 20 million for the first time. Last year, 280,000 Germans left one of the EKD churches.