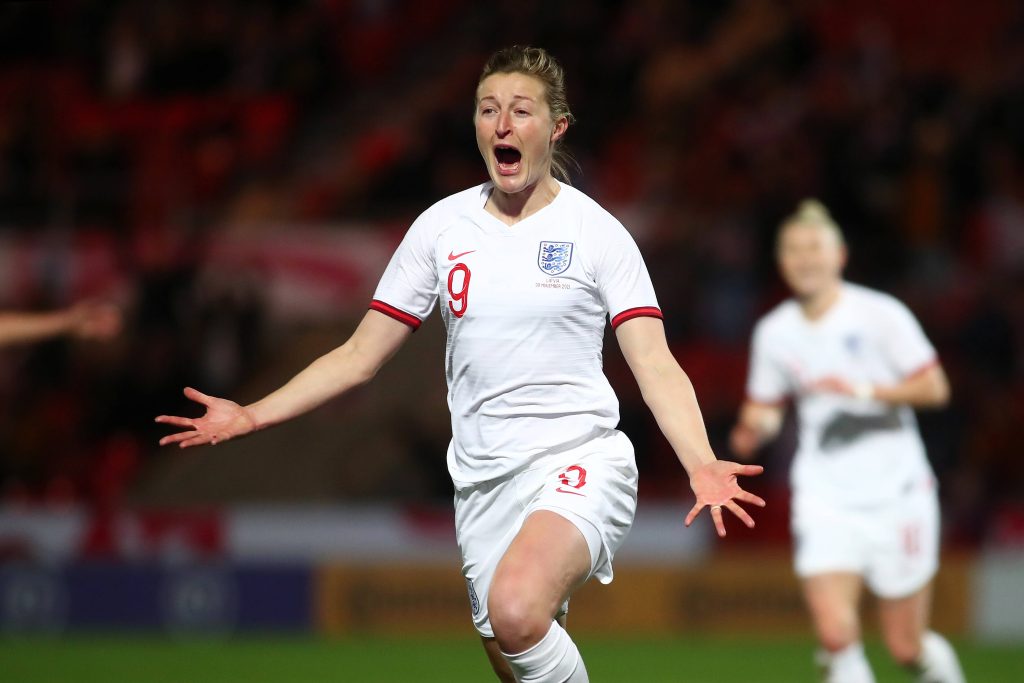 English football fans were busy cheering on Tuesday night. In the game against Latvia, the players of the women’s national team scored no less than twenty times. A recording!

The ball went through the posts eight times before the break, but it really started in the second half. Then England scored no less than twelve times. This means that a goal has been scored every four minutes or so. Wow! A sad detail: Latvia failed to shoot once on the English goal throughout the match.

On the way to the world cup

England and Latvia compete in a World Cup qualifying tournament. The top performing countries here will be allowed to travel to Australia and New Zealand in 2023 to compete for the world title. And it looks like England may already start booking tickets. This country has scored 53 times in six matches, while conceding 0 (!) Goals.

The success of the English has a Dutch touch. Sarina Wiegman, who previously formed the Dutch women’s team, has been the English team’s coach since this summer. She said after the game that she was very proud of her players.

Still, Sarina also thinks it’s a bit of a shame that England won with such a big difference. According to her, it is better for sport if the differences between countries are less. Players simply learn more from a strong opponent. And really exciting… this is of course not such a game with 20-0!