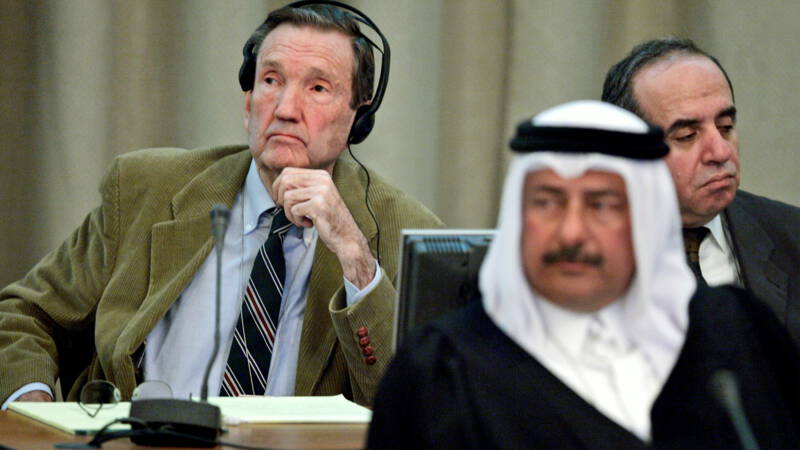 US human rights lawyer Ramsey Clark (93) has died. The lawyer, as justice secretary, enacted a number of important anti-racial discrimination laws under President Johnson. Later in his life he became known as a legal advisor to controversial dictators and countries hostile to the United States.

Everyone deserves the same rights and the best legal support, said the Texan, from a well-known political family. His father was Minister of Justice under the post-war President Truman and Chief Justice of the Supreme Court. He gave up this post when his son started his own career in the Department of Justice. This is to avoid potential conflicts of interest.

Clark was passionately committed to equality and civil rights and helped implement the Voting Rights Act and the Civil Rights Act, laws prohibiting various forms of racial inequality and discrimination. Among other things, segregation in education and social housing was thus made impossible.

After his ministry, Clark continued his work as an international lawyer. A strong critic of US interventions abroad, he has advised and defended controversial leaders such as Libyan leader Gaddafi, Iraqi dictator Saddam Hussein and Liberian President Charles Taylor.