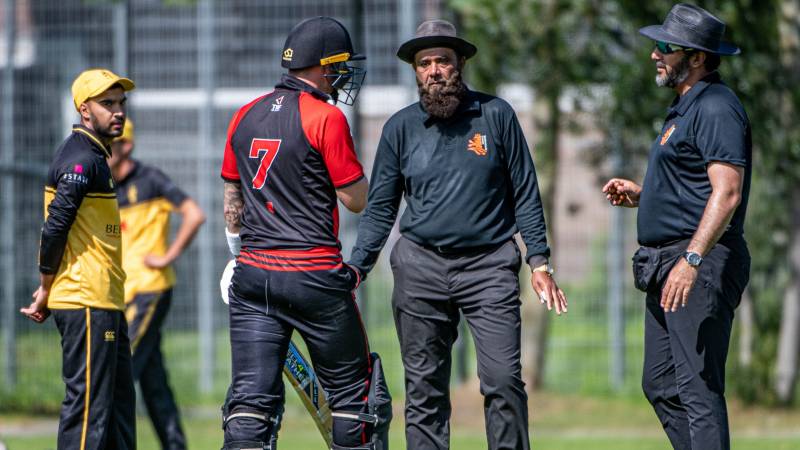 The sensational cases took place at the top of Dutch cricket. But it is precisely at the recreational level that he has been irritated for years. Decent cricket, where lunch and the third half are as important as the game itself, is disappearing.

Today, more than 60% of the members of the Cricket League are of non-Western descent. And they often experience cricket a little more fanatically. More and more lower-class cricketers in the regular competition are taking refuge in the Zami and Zomi (recreational matches on Saturday and Sunday afternoon).

In search of the warm atmosphere of the past.

“I don’t think sports cultures are fading away, but there is a difference,” Tariq said. “The passion among our players is great. And that makes sense, because for players of Pakistani, Indian or Bangladeshi descent cricket is the number one sport. The third half is not that important, the passion for the first and second are many. times larger. “

And then you also have a relatively large number of new teams that have to start at the bottom of the ladder. For example, recreational cricketers suddenly have to face much more ambitious teams.

According to Van Not, this separation is not so clear. “It wasn’t that long ago in Amstelveen I was looking for recreational teams made up mostly of players of non-Western descent. And there was also a hearty lunch between the two halves.”