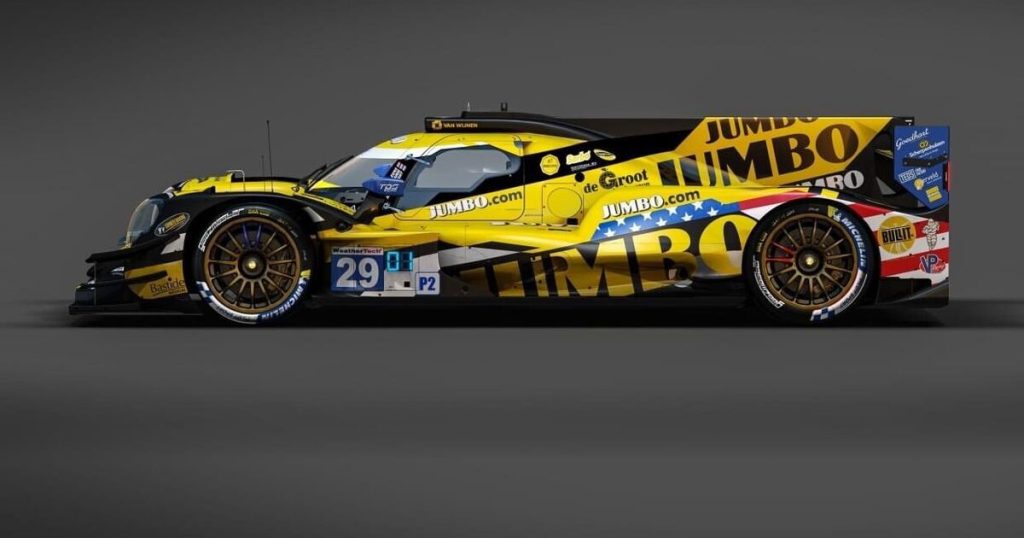 With Frits van Eerd at the helm, Racing Team Netherlands claimed the world title in the LMP2 Pro-Am standings of the World Endurance Championship this year. That’s why it was time for a new challenge, and it was found in the United States.

Racing Team Netherlands will participate in the IMSA Endurance Cup next year at The states. With this, the Dutch team will appear at the start of famous races such as the 24 Hours of Daytona and the 12 Hours of Sebring next year.

The drivers are again the owner of the Van Eerd team and the former F1 driver Giedo van der Garde. New to the team is the young American talent Dylan Murry, who will be the mandatory Silver ranked driver. During the 24 Hours of Daytona, a team must consist of four drivers and that is why none other than Rinus VeeKay will join the team during this weekend.

For Van Eerd, it’s a dream come true. “I always said I wanted to race in America. I studied there and attended IMSA races around that time. So now we are going to do the four biggest races IMSA is really a dream come true for me. did the 24 Hours of Daytona as a test in 2021. It was a fantastic experience and I am very happy that it continues now, ”said the CEO of Jumbo.