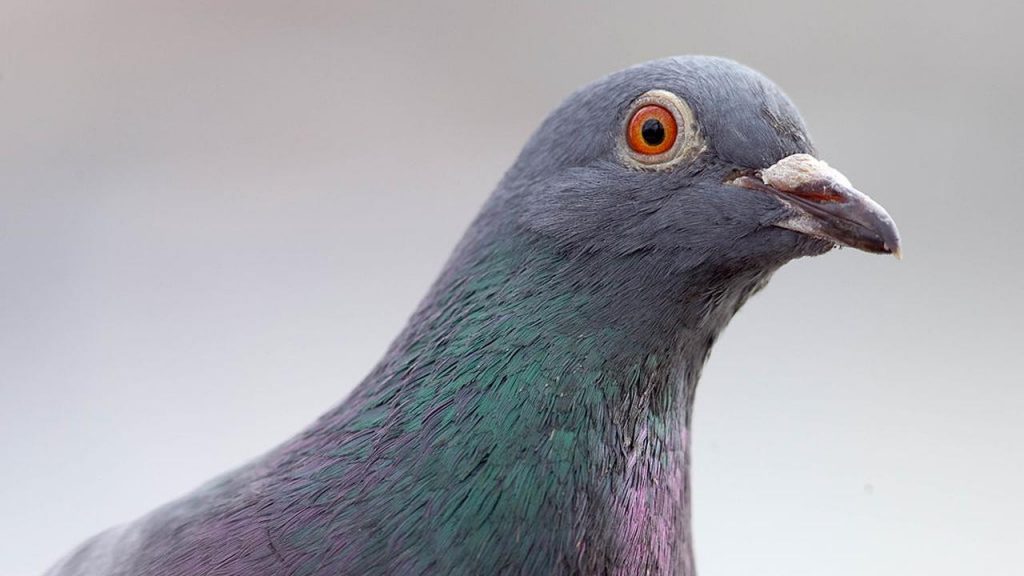 A carrier pigeon survived a 13,000 kilometer journey between the United States and Australia, but can be euthanized. Authorities nationwide are concerned about diseases that pigeon Joe (named after future US President Joe Biden) can transmit.

Joe went missing during a race in Oregon in October and recently ended up in the backyard of Australian Kevin Celli-Bird.

According to the Australian, the pigeon looked “tired”. It is suspected that Joe, as Celli-Bird called him, made part of the trip and then took refuge on a freighter.

The man told multiple media outlets that he was called by the Australian Quarantine and Inspection Service. He was asked to catch the bird, which Joe won’t let happen. “The pigeon is not allowed to stay in Australia,” a media spokesperson reported.

Any disease Joe carries can endanger the entire bird population in the country. It is now important that the carrier pigeon is caught as quickly as possible before going on to the last “resort”: euthanasia. 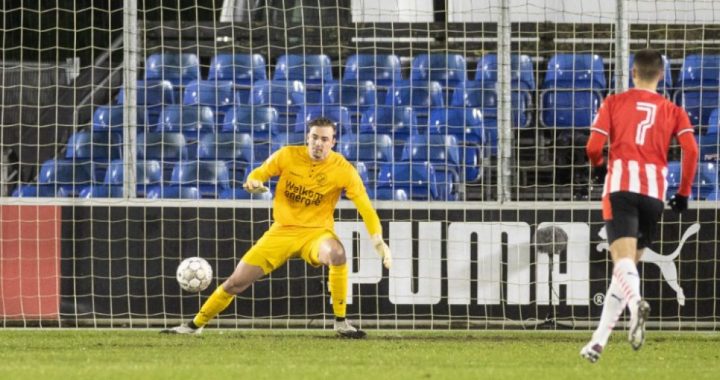 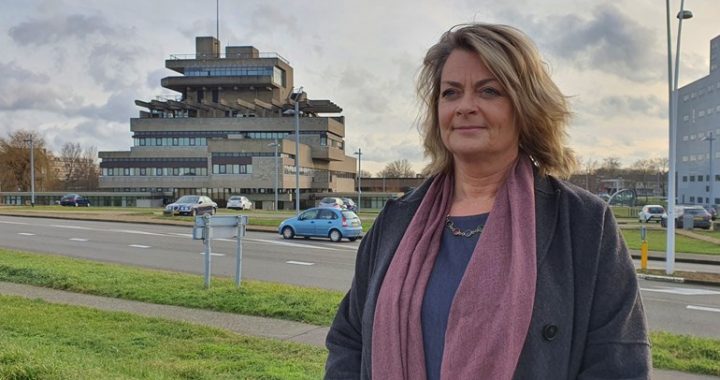 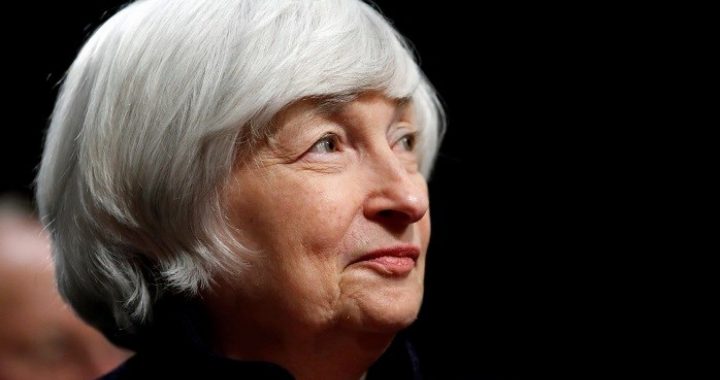 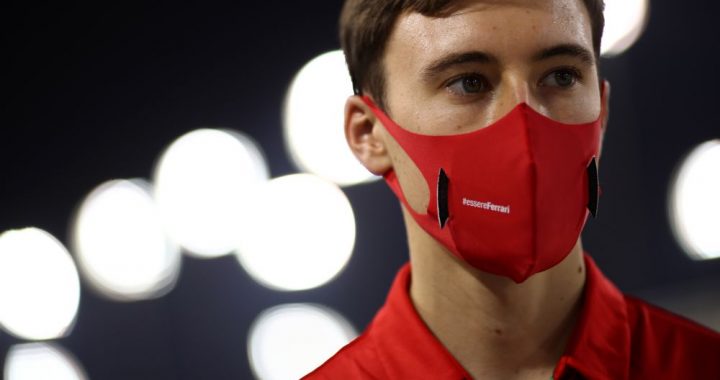