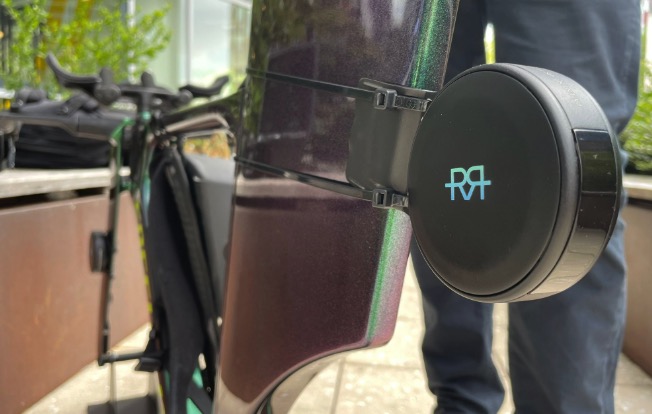 A first “basic version” was tested during the WTCS Finals in Lausanne in 2019, since then we have been working hard on all the feedback and in the meantime updates are still in progress for RaceRanger which can essentially help prevent drafting, but actually offers many more possibilities. Co-founder and CEO James Elvery stopped by our office for a demo.

It’s been a long journey – Elvery is from New Zealand – but he doesn’t just pass through the Netherlands. Elvery has been in Europe for weeks and will be there for a while, talking to as many of the parties involved as possible and showing what RaceRanger has or at least can add value to.

RaceRanger is a system in which athletes mount two UWB (Ultrawideband, more accurate than GPS, editor’s note) trackers on their bikes – one on the front fork and one on or under the seatpost – to see exactly if you’re riding in the drafting area. The tracker under the seat post features a light that starts flashing when the athlete behind gets too close – for example within the twenty or twelve meters set by an organization – so the person knows immediately that they have to pass , or keep the legs still. to increase the distance again.

*The video below first shows you UWB trackers on a bicycle, then the changing light as a UWB tracker (held by Elvery in this case) enters the 12m drawing area.

The text continues below the video

Finest detail; the jury watches via an app and receives notifications when the athletes are still drafting. In reality; there are comprehensive overviews where officials can see how many times an athlete drove too close to the vehicle in front, how many minutes they spent in total and how many times an athlete passed cleanly and on time. Several “base stations” will be placed along the track to guarantee connections between all trackers and the application. Officials can immediately note in the app which athletes need to serve a penalty and this automatically ends up with the officials in the penalty area.

“We don’t want to change the rules of triathlon,” says Elvery. This means that our system only gives additional information to officials. It is up to them what they do with this information. Of course, we don’t make rules either; that’s what unions do. We only provide an overview of what happens during a match.

The possibilities are also much more extensive. For example, officials can communicate with each other via the RaceRanger app, add photos in the event of athlete violations, and it’s even possible to show the public exactly where “their” athlete is on the course with UWB tracking. “We hope eventually to start working with timing companies,” says Elvery, who now mainly hopes to generate excitement from triathlon associations and competition organizations. “It’s all in the information. We can provide it very easily. 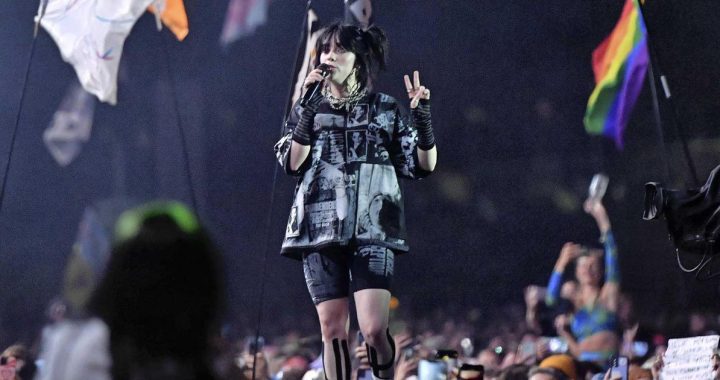