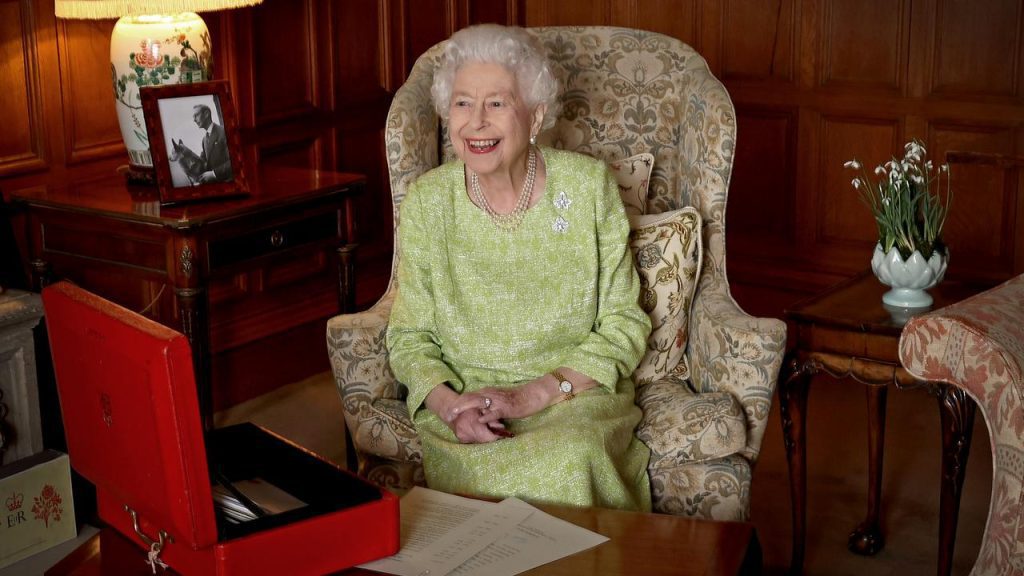 Britain’s Queen Elizabeth is set to break the ‘world record’ for longest-serving sovereign monarch of all time. On Sunday, she will be exactly 70 years and 126 days as queen. This puts her on a par with King Bhumibol of Thailand, who died in 2016.

Elizabeth, 96, celebrated her platinum government birthday last weekend with four days of parades, street parties and other events across Britain and the Commonwealth.

The Commonwealth was once the British colonies and so-called Mandated Territories, which symbolically still have Elizabeth as head of state. In addition to the United Kingdom, Elizabeth is also the official head of state of Canada, New Zealand, Australia and Jamaica.

The oldest Dutch monarch of all time was Queen Wilhelmina. She sat on the Dutch throne for 57 years and 286 days between 1890 and 1948.

Heads of state of longest serving sovereign states (as of June 12, 2022)

“No manual” for his milestone

After the festivities surrounding her birthday, the Queen thanked everyone for all the “beautiful messages and for being part of these fun parties”.

According to her, there was no “manual” for her rare milestone. “But I am moved and deeply moved that so many people took to the streets to celebrate my platinum birthday,” she wrote.

Due to her fragile health, Elizabeth was unable to attend all the festivities organized for the family. The Queen is no longer so mobile and had to rest after appearing on the first day of Trooping the Colour, an annual military parade.