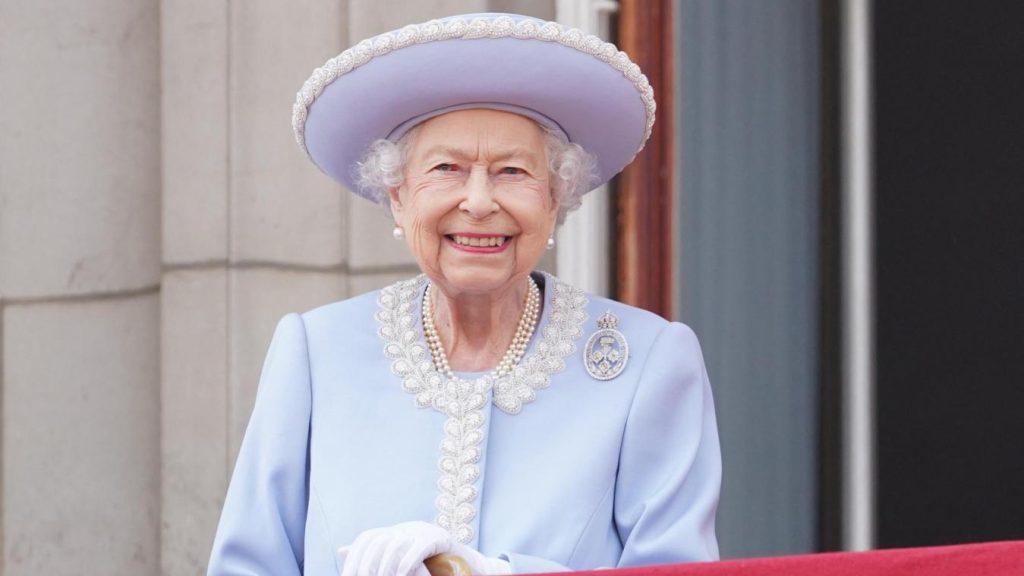 Queen Elizabeth II’s doctors are “concerned” about her health. Buckingham Palace announced it on Thursday. The 96-year-old queen is believed to be under medical supervision at Balmoral Castle, her country home in Scotland, the BBC reports.

“Following a further assessment this morning, the Queen’s doctors are concerned for Her Majesty’s health. They have recommended that she remain under medical supervision,” the palace said in a brief statement. “The Queen is comfortable at Balmoral,” it appears.

On Wednesday, it was already announced that Elizabeth was due to rest after a “full” day on Tuesday. She was visited by former Prime Minister Boris Johnson who came to present his resignation. Then Liz Truss arrived who Elizabeth asked to become the new Prime Minister of the United Kingdom. The queen has calmed down in recent months due to her fragile health. She canceled several appointments on the advice of her doctor.

Immediate family members have since been notified. Prince Harry and his wife Meghan are currently on their way. A spokesperson for the Duke and Duchess of Sussex confirmed this. Harry and Meghan, who live in the US, have been in the UK for a few days. They are currently in Germany. The couple would normally attend a charity event in London on Thursday night/tonight but have now canceled it to be with the Queen. Prince William also visited Scotland. Kate, Duchess of Cambridge, meanwhile, has decided to stay in Windsor with her children George, Charlotte and Louis. It was their first full day at their new school for them, reports the British public broadcaster BBC.

The Queen’s four children have since arrived at Balmoral Castle. It concerns Crown Prince Charles and his wife Camilla, Princess Anne, Prince Andrew and finally Prince Edward and his wife Sophie.

New Prime Minister Liz Truss is also aware. “The whole country is currently concerned about the news from Buckingham Palace,” Truss wrote on Twitter. “My thoughts – and the thoughts of everyone in the UK – are with Her Majesty The Queen and her family at this time.”

“The situation is serious”

According to several British media, the queen would have fallen, but this has not been confirmed to date. According to Richard Sumner, former royalty watcher for British public broadcaster BBC, there are signs that something serious could be going on with Queen Elizabeth II. It refers to the palace’s careful choice of words.

According to Sumner, the palace has always portrayed the queen’s condition less than in its messages. “I always suspected there was more than mobility issues,” it seems.

In addition to aging, there may be other, more complicated medical issues, he says. “Obviously, when you’re 96, you can’t expect to have the health of a 25-year-old,” Sumner said.

“I hope it will pass and be overcome, but I think – judging by the careful phrasing of the palace – maybe something serious is going on here.”