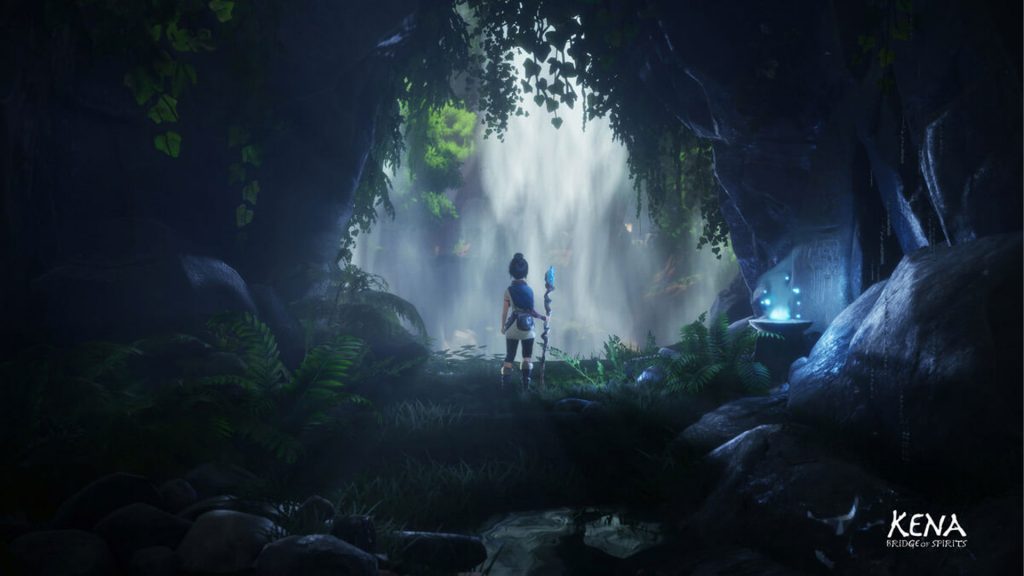 A few more days and we will be officially in 2021. But even at the end of this year, there is still something to talk about during the GK Journaal. For example, JJ will be talking about Kena: Bridge of Spirits, The Elder Scrolls, Respawn Entertainment, a 9-ton and larger PS5 in the GK Journaal on Thursday, December 29.

A New Look at Kena: The Spirit Bridge

During the PS5 reveal stream, we got the first chance to take a look at Kena: Bridge of Spirits. A gem at first sight. The game, which was originally slated for release in 2020, was unfortunately recently postponed to early 2021. To alleviate that pain, Ember Labs, the developer of Kena, has released a number of new screenshots. While the latest screenshots don’t reveal too much news, they once again show the footage that we fell in love with this game months ago. So we are all ready for the announcement of a new release date.

JJ recently reported on the amount of game adaptations what Sony is currently working on. For example, it was announced that an Assassin’s Creed Netflix series is heading our way. Starting today, we can (maybe) add another game adaptation to this list. There is a rumor that a The Elder Scrolls series is in the works. The series is expected to appear on Netflix. JJ explains in this GK News why Netflix would be interested in making The Elder Scrolls series. But of course JJ won’t stop there, he has plenty of other topics to cover in the GK News on Tuesday, December 29. How about that 9 ton PS5. And we are not talking about the weight …