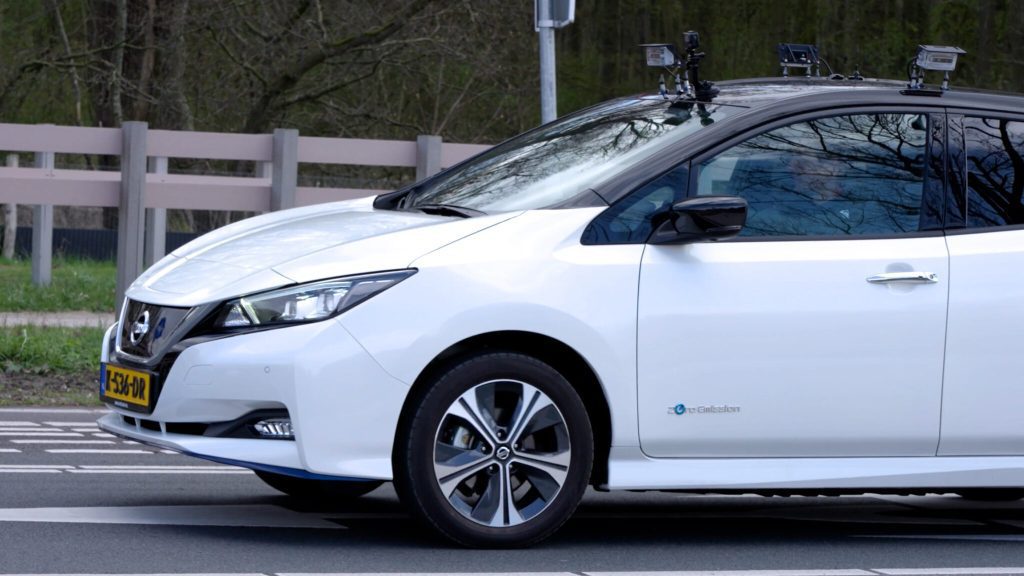 Region – The car manufacturer Nissan and the province of Noord-Holland are extending their cooperation until at least the end of 2025. In the US state of California, representatives of both parties are today signing an agreement to this effect. Member of Parliament Jeroen Olthof from the province of North Holland is there because he is on a Dutch trade mission. This is related to Queen Máxima’s working visit to the United States.

Cars are getting smarter and relieving drivers of certain tasks. It is important for the province of Noord-Holland to know what technological developments are coming and what their impact on the infrastructure will be. By testing on country roads, Nissan gets insight into the operation and impact of the developed systems. In this way, the province is informed in good time about developments that can ensure that we travel smartly, cleanly and safely in North Holland now and in the future.

Experience on the real road

Provincial roads are ideal for field testing new technologies such as driver assistance systems. Indeed, different types of traffic use it, including cyclists and pedestrians, and there are intersections, roundabouts and traffic lights. For US-based Nissan, this is an ideal testing situation. This allows the province to study how new technology and vehicle data can be used for intelligent traffic management, thereby reducing CO2emissions and improve road safety. In the coming period, it will be specified what tests and information Nissan and the province will perform and share with each other. The province is also working with other automakers and businesses to prepare for the future.

The province has been working with Nissan since 2013. With the signing of this agreement, the collaboration will continue until December 2025. In recent years, the collaboration has brought many perspectives. It is good to know that the province of North Holland attaches great importance to cybersecurity and privacy. For example, we wanted to know if, by sharing video images of vehicles, the provincial traffic control center could react more quickly and appropriately to incidents. Sharing this information has a positive effect on safety and accessibility.

Research was also carried out on specific Dutch traffic situations that are difficult for (future) self-driving cars to recognize. An example of this are places with cyclists. This concerns situations in which the sensors of these smart cars do not have a complete overview. It is also possible that the sensor’s view is blocked in a certain direction, such as at roundabouts or unclear intersections. Learn more? To look at the video.

The signing of the cooperation agreement will take place during the trade mission to California. This is organized by the Dutch Enterprise Agency and the Ministry of Foreign Affairs. 120 Dutch companies and public institutions are taking part in this trade mission. During Queen Máxima’s economic working visit to the United States, topics such as climate change, energy transition and health will be discussed. Smart and clean mobility in urban areas is also on the agenda.

The visit will take place from Tuesday September 6 to Friday September 9 in San Francisco and Silicon Valley (California) and Austin and Houston (Texas). During her visit, which lasts from Tuesday September 6 to Friday September 10, Queen Máxima will be accompanied by Minister Liesje Schreinemacher for Foreign Trade and Development Cooperation. Minister Ernst Kuipers of Health, Welfare and Sport, Minister Robbert Dijkgraaf of Education, Culture and Science and State Secretary Heijnen of the Ministry of Infrastructure and Water Management also participate in the visit. (Photo: provided)