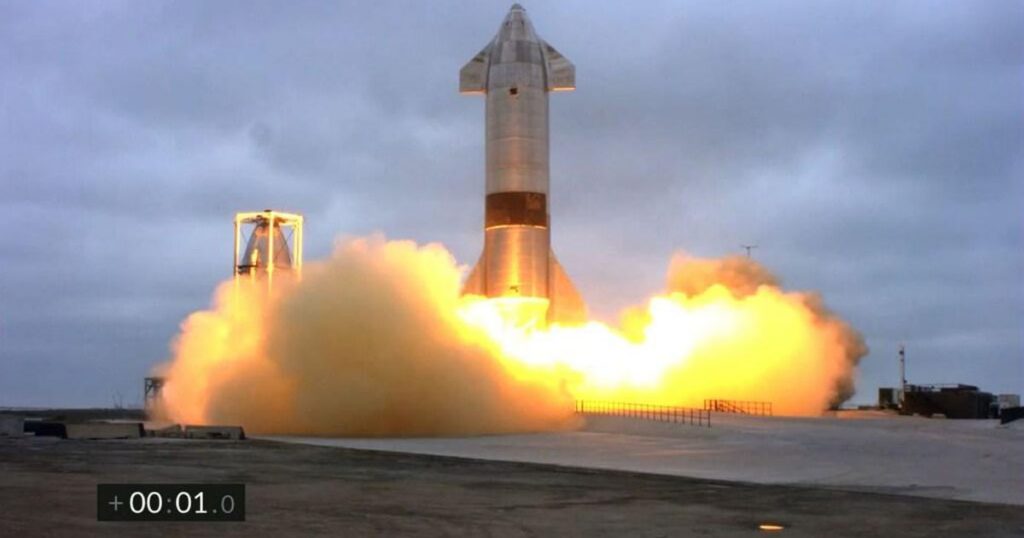 The Starship SN15 was launched from SpaceX’s space base in Boca Chica, Texas. The rocket rose to an altitude of about 10 kilometers, then spun horizontally and entered in free fall. After this fall, the engines ignited, the vehicle returned to an upright position, and the missile landed safely on the ground. Shortly after landing, a fire broke out at the bottom of the rocket. In an earlier attempt, a similar fire detonated the entire vehicle, but this time SpaceX was able to extinguish the fire. On the penultimate attempt, the missile exploded before the landing was completed.

SpaceX is the company of businessman Elon Musk, who is also the CEO of automaker Tesla. SpaceX currently transports cargo and astronauts to and from the International Space Station, but the company’s goal is to allow the colonization of the planet Mars. Starship must become the vehicle that “sets foot” on the red planet. The rocket is also expected to allow commercial flights to the Moon. 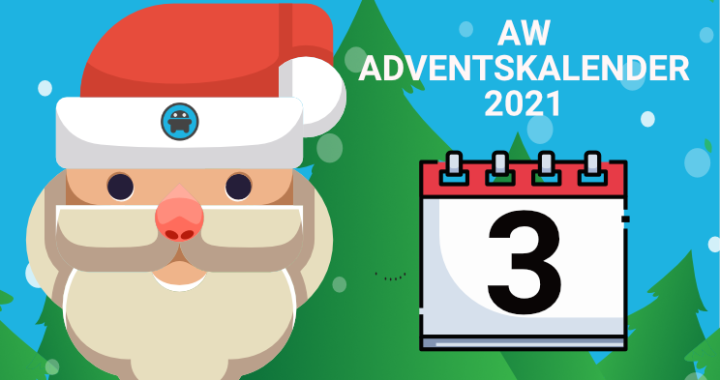 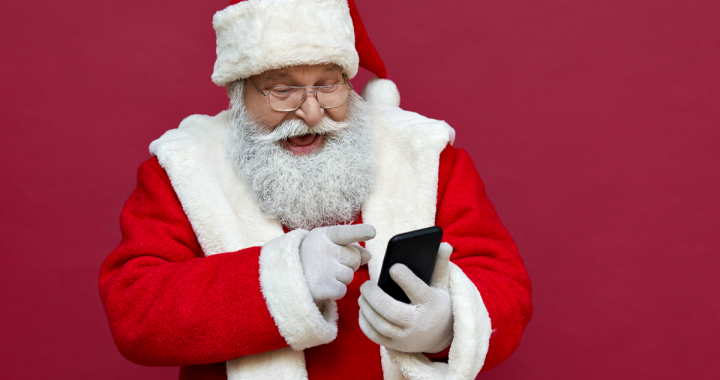 6 cool phone gadgets you can ask for for Christmas

Santa is coming to Battlefield 2042 and not everyone is happy