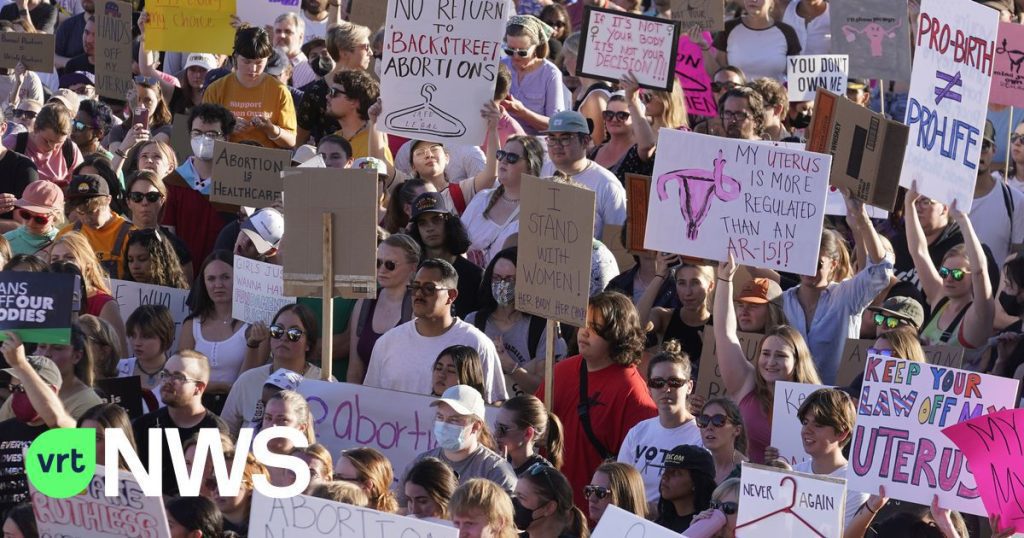 In recent months, the Supreme Court has backtracked on a case involving an abortion law passed by the state of Mississippi in 2018. The law seeks to make abortion illegal after 15 weeks of pregnancy, but is still not not come into effect as it was immediately challenged in court. The case eventually ended up in the Supreme Court. Thus, the nine chief justices respond to the request of the State of Mississippi to overturn “Roe vs. Wade”. This gives all US states the freedom to craft their own abortion laws.

As expected, the Supreme Court’s decision causes major unrest in the United States. President Joe Biden, among others, has spoken strongly of an attack on the right to privacy and the right to the principles of liberty and equality. Women’s and human rights organizations fear the medical and psychological consequences of abortion if performed under illegal (read: unsafe) conditions.

But citizens also took to the streets to protest. This was the case in Los Angeles, New York, Chicago, Boston and Seattle, among others. Thousands of people gathered there to express their dissatisfaction with the arrest. “My rapist has more rights than me”, “why is my belly subject to stricter laws than weapons”, “my body, my choice”, are some of the slogans they carried.