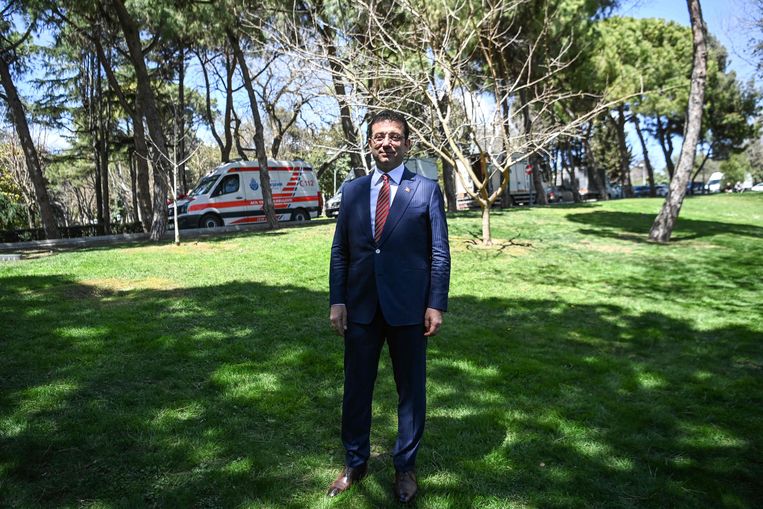 Imamoglu won the 2019 municipal elections in Istanbul. According to Erdogan’s AK party, there had been fraud and the electoral council decided that the elections had to be redone. Imamoglu, a member of the opposition CHP party, won again.

Prosecutors are now aiming for a prison sentence of 1 to 4 years for Imamoglu. As a result, he could temporarily disappear from the political scene. In this case, President Erdogan would be rid of a key rival in the 2023 elections.

In recent years, Erdogan has regularly used the Turkish judicial system against political opponents, often with vague accusations of “insult”. In April, the European Court of Human Rights condemned the Turkish authorities for the treatment inflicted on the writer Ahmet Altan, who was sentenced to life imprisonment (later reduced to 10.5 years) for having allegedly participated in the 2016 military coup. The court had no evidence. for that and Altan had not been given a fair trial.

In 2019 alone, more than 2,600 people were sentenced to prison terms for “contempt” of the president, according to a US State Department report. One of the suspects was sentenced to 12 years for seven social media posts, which were already five years old at the time of the criminal case, Turkish news site T24 reported.