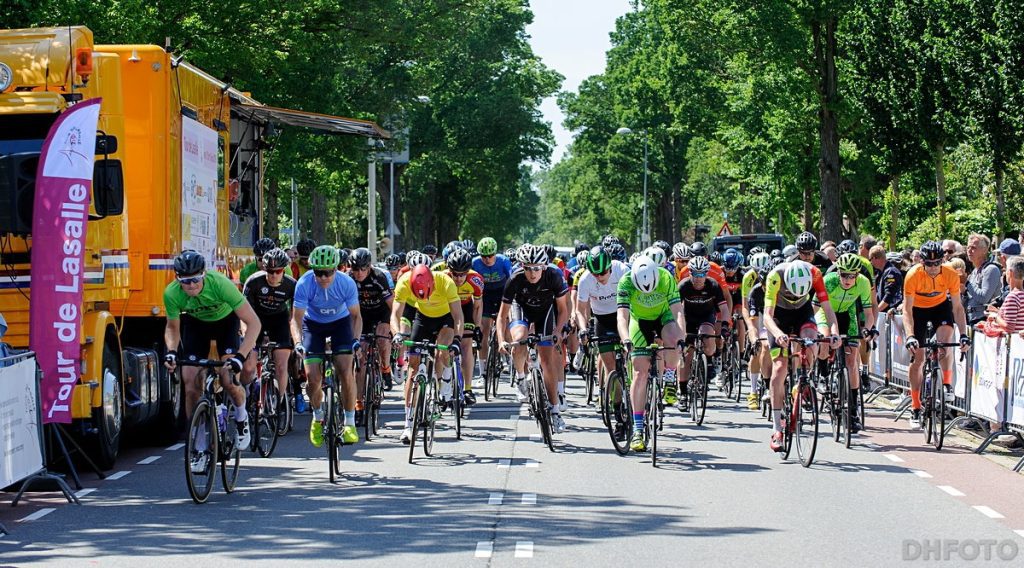 Den Helder – The planned running competitions, organized by Noordkop Atletiek on the last day of the 67th Tour de Lasalle, have been canceled due to insufficient participation. Sunday now starts at 09:30 with the Oosterbaan Dikke Tire race.

The RABObank Kop van Noord-Holland closing criterion for junior women/new girls will start at 11:30 am. It’s about 30 laps, or 48 kilometers. Here are the rewards for today’s rankings and the final two-day ranking for these women’s categories. Then at 2:00 p.m. the men will set off for the Hotel Den Helder criterium on 35 laps. It is a distance of 56 kilometers.

“As a board and sponsors committee, we understand how disappointing this is for Noordkop Atletiek,” said Tour de Lasalle Foundation Chairman Wim Erkelens Cooke. “Everything has been done to have an acceptable number of riders at the start.” Wim and his organization understand this very well. “Last year we had to cancel the two-day women’s event. Then we had eight registrations and now over 80 participants. As we made the same effort.

International involvement
Previously, the organization had reported more female than male participants. Due to last minute registrations, the stand has now been taken over with 92 registrations for men and 81 for women wishing to pick up a bib. This line-up takes on an international dimension during this unique two-day event for these female categories. There are entries from Australia, England and New Zealand. For more information and results, see the website†