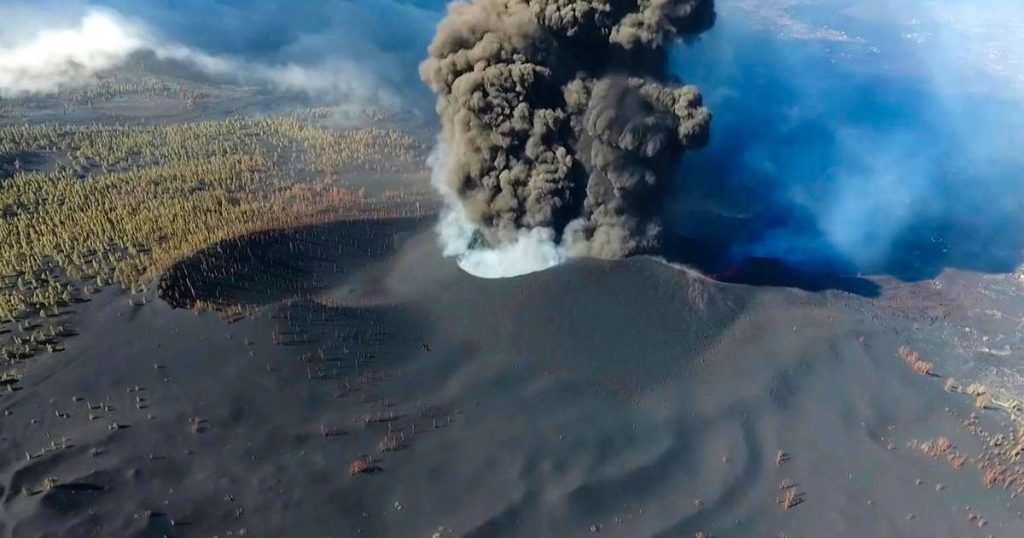 The airport on the Spanish island of La Palma was closed again this morning due to a layer of ash descended from an ash cloud from the Cumbre Vieja volcano. This reports Aena, the company that manages airports in Spain.

“The airport is no longer operational at the moment,” said an Aena spokesperson. The ashes that are deposited on the runways must first be removed before the resumption of flights. This is the second time that the Canary Islands airport has been closed since the volcanic eruption of September 19.

Local airline Binter yesterday canceled all its flights to and from La Palma. Canaryfly also announced on Twitter that it will no longer fly to the Canary Islands.

The eruption of the Cumbre Vieja volcano, which began on September 19, has already caused enormous damage to the island of 85,000 inhabitants. No one was injured, but more than 6,000 people were forced to evacuate their homes. Over 1000 buildings were destroyed by lava. The Spanish government has already pledged some 216.5 million euros for the reconstruction of the island.

After further eruptions last Sunday, Angel Victor Torres, the president of the Canary Islands, shared another that the problems surrounding the volcano are far from over. Besides the lava, the amounts of ash that the volcano spits out also causes a lot of damage to vehicles, crops and the health of the people of La Palma. The activity of the volcano continues to be high, according to the Spanish National Geographical Institute.

Scientists don’t know how long it will take. It can be a matter of days, but it can also go on for months. The average duration of Cumbre Vieja eruptions is one month. The last eruption of the volcano dates back to 1971, but the eruption was less violent then. The current eruption has produced twice as much lava as then on the Canary Islands.