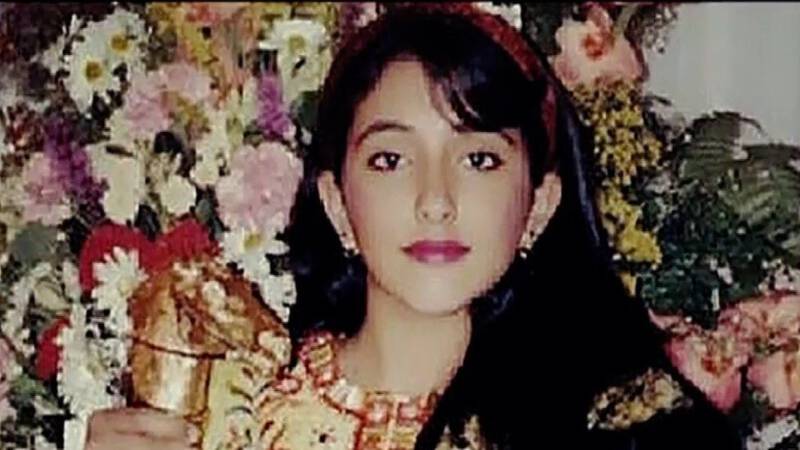 Dubai’s Princess Latifa al-Maktoum has called on the UK to relaunch the investigation into her missing older sister Shamsa. The princess shared a letter she sent with the BBC.

Shamsa was kidnapped from the streets in Cambridge over 20 years ago. In the letter, her younger sister writes that their father, the Emir of Dubai, was behind the disappearance. Shamsa was 18 when this happened. She is now 39 years old and has not been seen in public since the kidnapping.

“All I ask of you is to please pay attention to this matter,” Princess Latifa wrote to the British authorities. “Then she could regain her freedom.”

‘Make a difference for women’

The elder princess spent part of her childhood in England. There she was in close contact with her cousin, with whom the BBC spoke. “She wanted to make a difference for women, especially in the Arab world,” he told the broadcaster. “She wanted to push the boundaries. Then the problems started.”

In a letter to his cousin in 1999, Shamsa wrote that his father would not allow him to study. “He didn’t even ask me what I wanted. He just said no,” the BBC quotes in the letter. She told her cousin that she wanted to run.

The following summer, she moved away from the family estate in Surrey. She was later found in Cambridge. Her father took her to France by helicopter. From there, she was flown to Dubai.

It was only after seven months that British police learned of the kidnapping. The police wanted to go to Dubai to verify the facts, but this request was refused. After that, the investigation was halted. In 2018, Shamsa reportedly reconnected with the police. The case was closed shortly after due to “lack of evidence to take further action.”

Shamsa was in prison until 2008, says his sister Latifa. “She must have been led by the hand because she couldn’t open her eyes. She took a load of pills to keep her under control. These pills turned her into a zombie, ”writes her younger sister.

Latifa also claims to have been taken hostage

Latifa was also reportedly brought back from abroad to Dubai against her will. Last week appeared videos in which she says she is being held hostage by her family and fears for her life. In A declaration that the royal family gave last week says she is well taken care of.

The United Arab Emirates have repeatedly been asked for clarification on the issue by the UN, Amnesty and Human Rights Watch, but responses have so far been lacking.