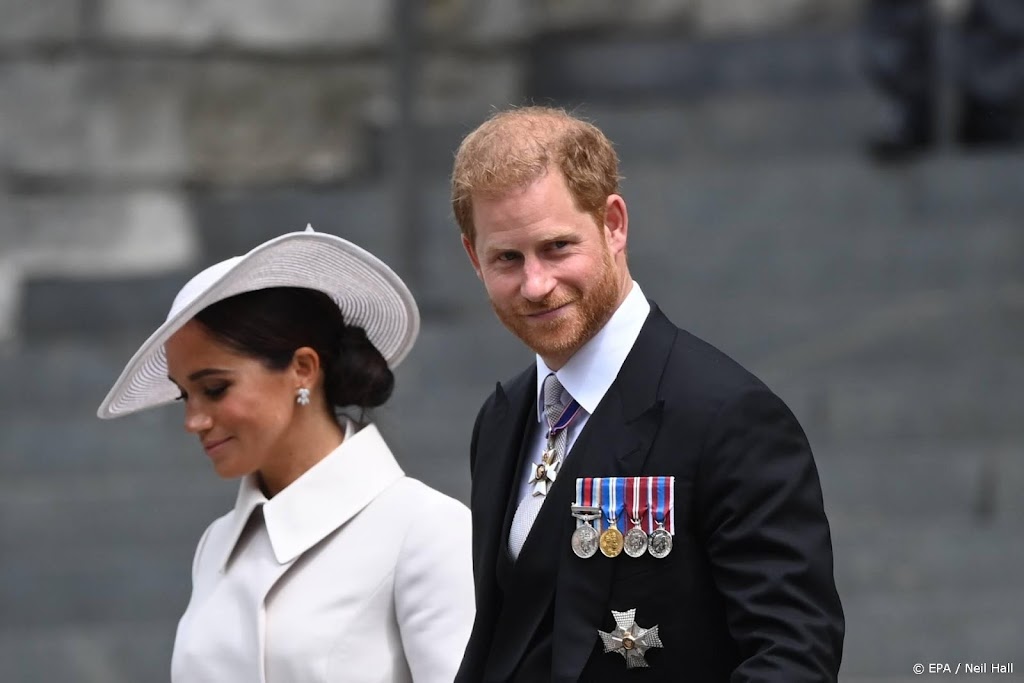 Britain’s Prince Harry has won a small court victory in his lawsuit against Associated Newspapers (ANL). In the first ruling on Friday, a Supreme Court judge ruled that an article published in the Mail on Sunday in February was defamatory, several British media outlets reported.

The article in question appeared in response to the Prince’s lawsuit against the British Home Office over police protection of his family. He lost it after he and his wife Meghan stepped down from their royal duties in 2019 and moved to the US. The Mail on Sunday article suggested that the prince had lied and tried to manipulate public opinion on the matter. Prince previously said in a written statement that the article had caused him “significant pain, humiliation and continued distress.”

The judge ruled that certain passages of the article were defamatory. The judge emphasized in his written judgment that this was only the first step in the defamation case. Now The Mail on Sunday is preparing a defence. The court will decide after further hearings whether the Duke of Sussex’s defamation case succeeds or fails and why.

This isn’t the first time Harry and Meghan have faced ANL in court. Meghan is suing a publisher for publishing a handwritten letter in an email to her father Thomas Markle on Sunday. The Duchess of Sussex felt the publisher had invaded her privacy. Meghan won the case and The Mail on Sunday had to apologise. The Duchess also received compensation, which she donated to charity.