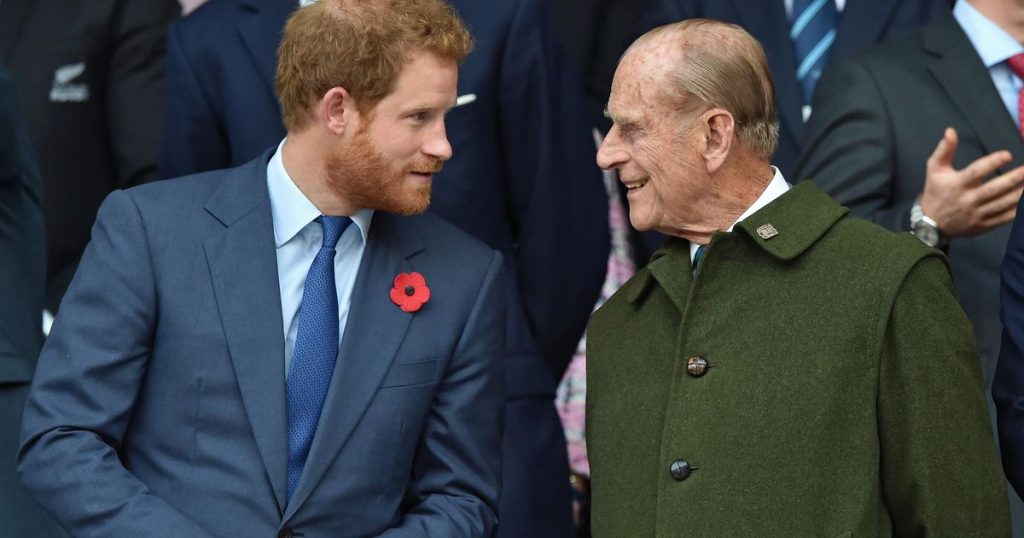 Sources confirm to the tabloid that Harry wanted to get to the UK as soon as possible, so he could immediately go into quarantine for five days as part of Prince Philip’s funeral.

Prince Charles’ son was reportedly taken to Kensington Palace and will spend the next few days at Nottingham Cottage, the house he and Meghan lived in before they were married.

Buckingham Palace confirmed on Saturday that the Duke of Sussex was coming to the UK for the funeral. His wife Meghan remains in the United States. Because she is heavily pregnant, it is not advisable to travel.

The absence of the former actress also means that possible uncomfortable encounters with her in-laws are avoided. Due to the controversial interview with Oprah Winfrey, the bond between the Sussexes and the rest of the Royal Family has deteriorated.

In the interview, Harry and Meghan said, among other things, that a member of the royal family had “ concerns ” about the skin color of their son Archie, when Meghan was still pregnant. Oprah later clarified that it was not about Queen Elizabeth or Prince Philip.