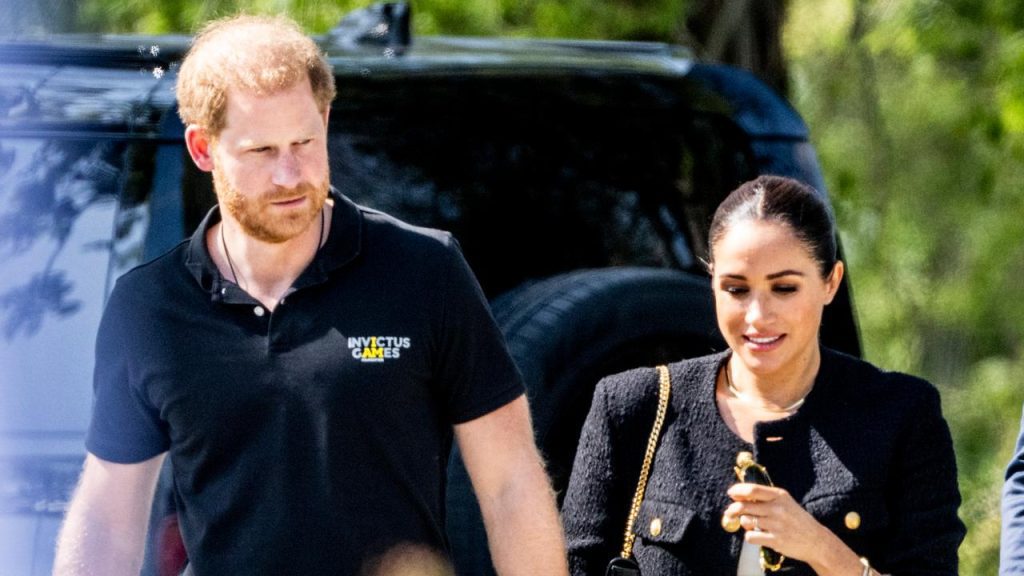 Britain’s Prince Harry and publisher Associated Newspapers are trying to settle the libel case Harry brought earlier this year. Both parties agreed to postpone the matter until mid-January to give them time to reach a mutual solution.

Youngest son of King Charles complained the editor because of an article written about the safety of the prince and his family. According to Harry, there was defamation in the article, which was published in the tabloids Daily Mail and Mail on Sunday.

The article was written in response to a case Harry had brought against the UK Home Office over his family’s security concerns. He lost it after he and his wife Meghan stepped down from their royal duties in 2019 and moved to the United States.

In the article of Mail on Sunday it has been suggested that the prince lied and tried to manipulate public opinion. The prince had previously said in a written statement that the article had caused him “considerable and sustained pain, embarrassment and distress”.

In July, Harry scored a small victory when the judge ruled in a first judgment that the posts were defamatory. Associated Newspapers then argued that it was about “free speech”.

Tuesday’s hearing came just days before the release of the first episodes surrounding the already much-discussed Netflix documentary about Harry and Meghan.