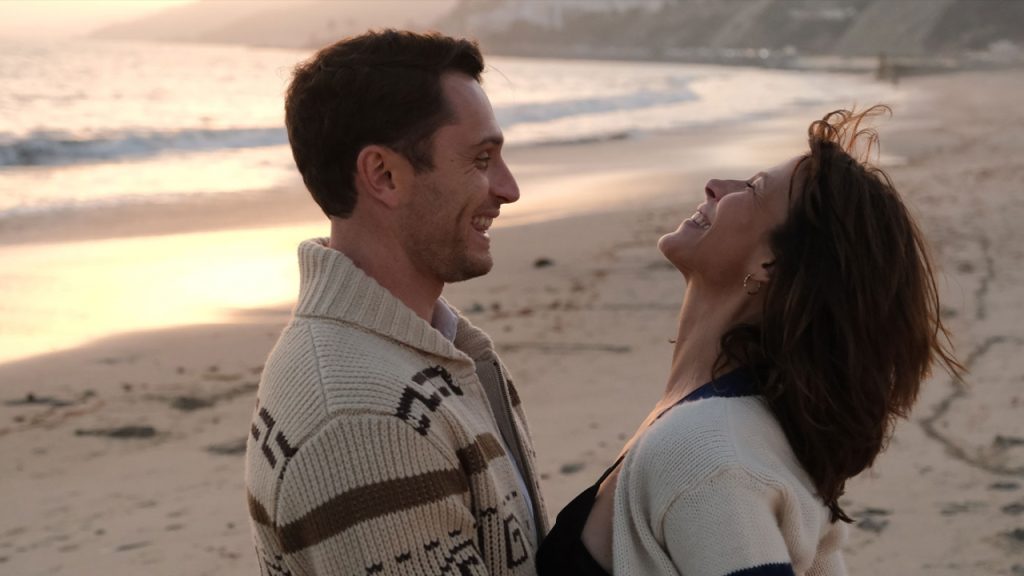 Every Sunday we look at new deals on Prime Video. This week is of course no different. And like the other weeks, we put everything back in order.

Three new titles this week. Remarkably little is known for next month, although we do know that the entire James Bond franchise is coming to Prime Video.

Direction: Joachim Heden | castMoa Gammel, Madeleine Martin, Trine Wiggen, Jitse Jonathan Buitnik A few days after Christmas, stepsisters Ida and Tuva take a winter bath. Towards the end of the dive, Tuva gets stuck underwater due to a rockslide. As Ida resurfaces, she discovers that the landslide has buried their gear, phones, and car keys. They are completely cut off from the rest of the world and there is no prospect of rescue. 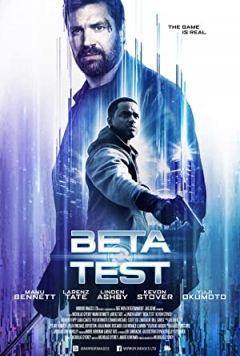 Direction: Nicolas Gyeney | cast: Manu Bennett, Larenz Tate, Linden Ashby, Kevon Stover Champion gamer Max Troy discovers that the events of a new video game are mirrored in the real world and must team up with the game’s protagonist, Orson Creed, to unravel the plot before the game’s sinister plot overwhelms the city. 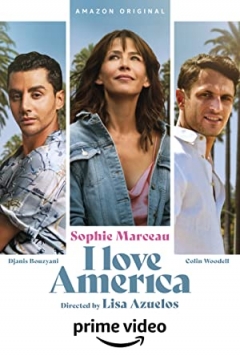 Direction: Lisa Azuelos | cast: Sophie Marceau, Djanis Bouzyani, Colin Woodell, Carlease Burke Lisa decides to change her life by moving from Paris to Los Angeles. Her children have left the family nest and her famous mother, absent all her life, has just died. Lisa needs a fresh start. She meets her best friend Luka, who has made a brilliant career in the United States running a famous transvestite bar, but his love life is as complicated as it is full of problems. Luka takes it upon herself to help Lisa rekindle her dormant love life by creating a profile on a dating site.