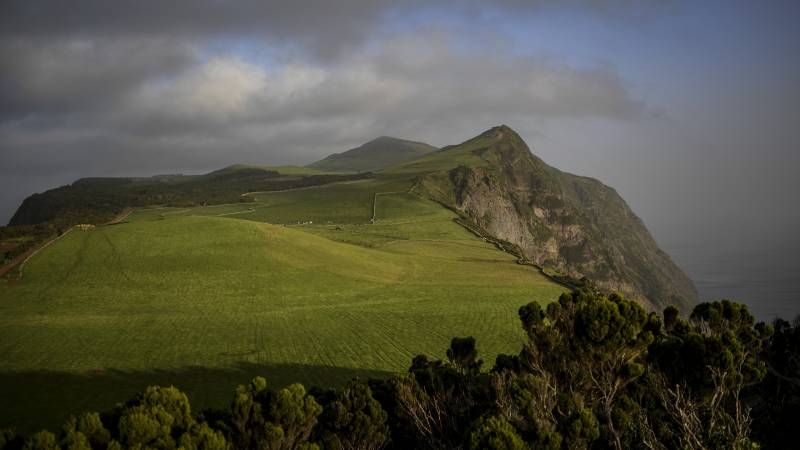 The island of São Jorge in the Atlantic Ocean could soon experience a volcanic eruption. The regional seismological institute CIVISA warns against this. The volcanic island of the Azores has experienced 20,000 small earthquakes in the past 11 days.

If the volcano – which bears the same name as the island – erupts, it would be the first time since 1808. According to CIVISA, it is also possible that there is not a volcanic eruption but a major earthquake. along the way. So far, the tremors have not exceeded a magnitude of 3.3.

Experts say an eruption on São Jorge could resemble last year’s volcanic eruption on the Spanish island of La Palma† There the Cumbre Vieja spewed lava, debris and toxic gases for 85 days. Involcan, the seismological institute of the Canary Islands (located about 1,400 kilometers from the Azores), claims that up to 20 million cubic meters of lava could flow over São Jorge.

Involcan has already observed ground deformation on the island as a result of volcanic activity. “It might lead to nothing, but it might also end in a volcanic eruption,” said the director of the seismological center.

Local authorities told Reuters news agency that 1,500 of the island’s 8,400 residents have already left. Farmers in particular want to stay on the island because they don’t want to leave their cows behind. São Jorge’s economy is largely based on the production of milk and cheese.

The elderly were evacuated from the village of Velas, where most of the seismic activity was recorded. The village school is closed for the moment and will serve as a help and health centre. Medical personnel and first responders have already been sent to the island. “This situation is quite a challenge,” said the director of the local health department. “It’s different and disturbing.”