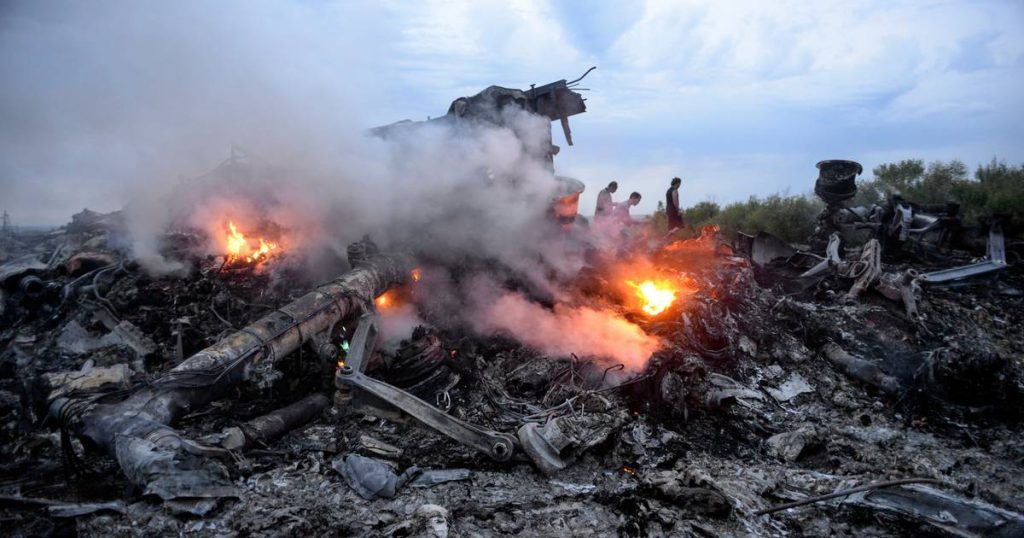 The Russian foreign security service SVR dealt the Netherlands a heavy blow in 2017. Hackers from this service appeared to have penetrated deep into the systems of the Dutch police, which at the time was also engaged in the criminal investigation. on the downing of flight MH17. It is not known what the pirates took.

The hack was not noticed by the police, but was revealed thanks to intelligence from the AIVD, Volkskrant reports based on research for which discussions have taken place with those directly involved. The fact that Russian hackers were in police systems caused great panic, in part due to the ongoing MH17 investigation.

Police security turned out to be poor and after the discovery it was rigged with more monitoring and improvement from the Security Operations Center (SOC). The successful Russian hack has never been known before. The police will not confirm or deny the hack.

The disaster involving Malaysia Airlines Flight 17 – en route from Amsterdam to Kuala Lumpur – left 298 people dead on July 17, 2014. Flight MH17 was hit by a Russian surface-to-air missile over Ukraine. 193 occupants of the plane had Dutch nationality.

The Dutch police and prosecution have also been regularly targeted. There have been several attacks on police systems. Employees received phishing emails and Russian hackers drove around in a car full of equipment near the Rotterdam National Prosecutor’s Office, the newspaper writes.

In September 2017, two months after the Netherlands, Ukraine, Belgium, Australia and Malaysia joined their criminal justice forces in the joint investigation team and decided that the suspects would stand trial in the Netherlands – AIVD published a ‘sobering message’.

The Secret Service had information about an infected Dutch Police Academy IP address, which allowed Russian hackers to monitor police systems. Anonymous sources report Volkskrant that traces of the attackers were found in various places.

This discovery would have caused a “great panic”, according to the sources. Due to the lack of security, the police did not notice the Russian infiltration and, since the log files were not in order, it turned out “virtually impossible” to determine what the hackers had accessed.

“The Russians are in”

“The police network is so big that they could be inside in different places,” it was said. The experts did not know where to look. The only thing that was clear: ‘The Russians are in’. Once the hack was known, the AIVD urged the police to take swift security measures.

In this way, the most important information had to be secured. ‘The crown jewels’. The police wanted to keep control over the improvement process, which caused friction between the parties. However, the police could not refuse the involvement of the AIVD in the improvements, according to one of the sources. Several improvement projects are still in progress.

Watch our videos on MH17 below.