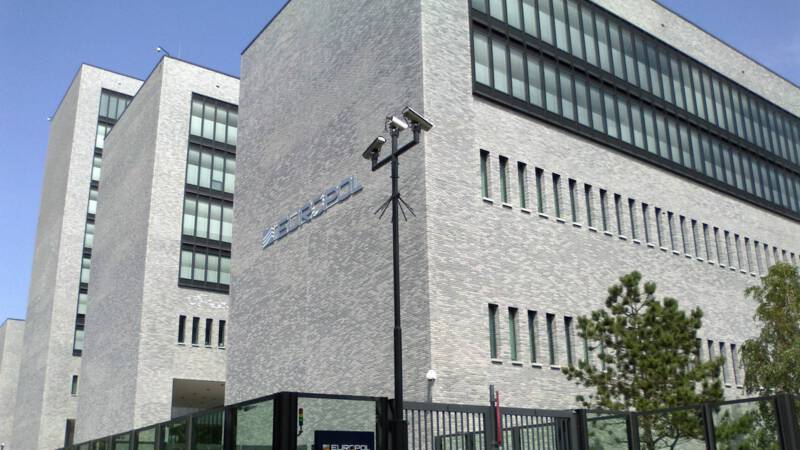 Police have been able to listen to and follow criminal organizations in countless countries for months after a major undercover operation. Tomorrow, an international team led by Europol will provide details and explanations of the police action, details that several international media are already aware of.

Criminals were buying so-called “cryptophones” that were not encrypted as well as they had hoped; these devices were provided by the police themselves, through informants and undercover agents, De Telegraaf reports.

Previously, the police had managed to hack several encrypted messaging services such as SkyECC and EncroChat, but in this case, the police themselves controlled the network in which the messages were shared. Not only could the police read, but detectives also reportedly saw where the phones were. Voice changers can be disabled remotely.

Arrests also in the Netherlands

Police forces from the United States, Australia, Sweden, Germany and the Netherlands, among others, collaborated in the action. Today, the operation has led to hundreds of arrests in various countries, including the Netherlands. There have been raids, arrests and searches in North Brabant, Limburg and Rotterdam, among others.

Europol calls the operation “the most sophisticated attempt to date to disrupt the activities of criminals in all regions of the world”.