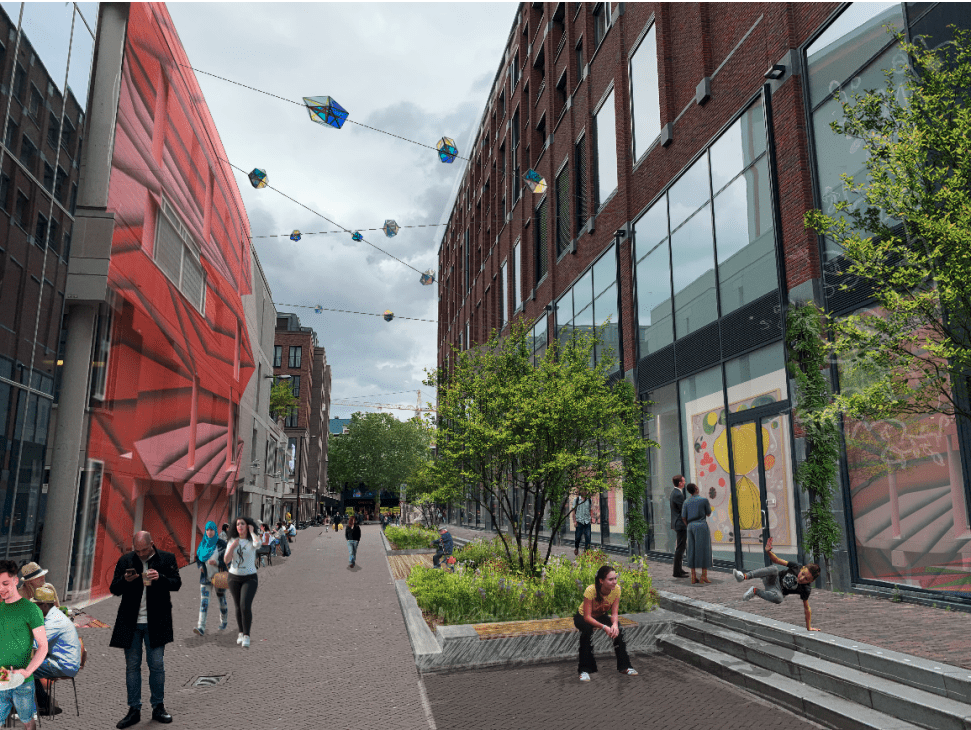 The area around the TivoliVredenburg Palace of Music needs a makeover. The streets called Vlaamse Toren and Hollandse Toren are still a cold corner in the city center of Utrecht, but that must change soon. There is currently a draft plan that residents can respond to.

Klépierre, TivoliVredenburg and local residents will work with the municipality of Utrecht on a plan to transform the Flemish and Dutch tower into a lively district of the city. They do so in response to a request submitted by the Utrecht ChristenUnie, the VVD and GroenLinks in June 2021.

Earlier, it was announced that ‘FAME’ is the promising name of the global territorial approach; Food, art, music and energy will play a central role in the revamp. During this time, more became known. A concept plan is ready for the redevelopment of public space (pdf), which anyone can answer. Besides the Flemish and Dutch tower, the Vredenburgkade and part of the Vredenburg will also be involved.

“The stony streets with mostly closed shop windows are experienced as an unsympathetic and undignified link between the new station district and the historic center,” says the municipality of Utrecht in the document which is now available for inspection.

The area must be vegetated, areas of planting and climbing greenery must be installed in the two streets of the tower. There is also room for trees in the Hollandse Toren. The municipality also wishes to discourage the parking of bicycles in these streets as much as possible. A historic fragment of Vredenburg Castle will also be placed in the public space and there may be room for a terrace at the new entrance to TivoliVredenburg.

In addition to rethinking the public space, the actors are working on a better interpretation of the plinths that line the streets. One of these projects from the plan can already be seen: in the Hollandse Toren in July a mural designed by Hansje van Halem applied by De Strakke Hand.

A new entrance to the music complex is also to be built from the Vredenburgplein side. In collaboration with the architect Herzberger, the municipality designs this new entrance. TivoliVredenburg is also working on better lighting for its entrances. The name should be clearer on that. The lighting of the entrances must also be the subject of particular attention.

The plinths and shop windows between Hoog Catharijne and TivoliVredenburg are given an artistic or musical touch. In the Hollandse Toren, the municipality commissioned the Centraal Museum to develop a changing video exhibition within the framework of “artstreet”.

TivoliVredenburg, Klépierre and The Sting, in collaboration with the municipality, are looking for an interpretation of the other theme: “the street of music”. It must be placed in the Flemish tower.

It is not yet known exactly what the sub-projects will look like and when they will be able to be admired.

Local residents, stakeholders and interested parties can now react to area plans. The email address for comments can be found at CU2030 website. 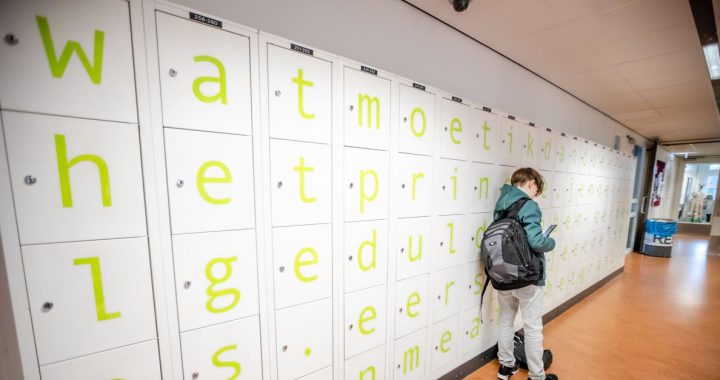